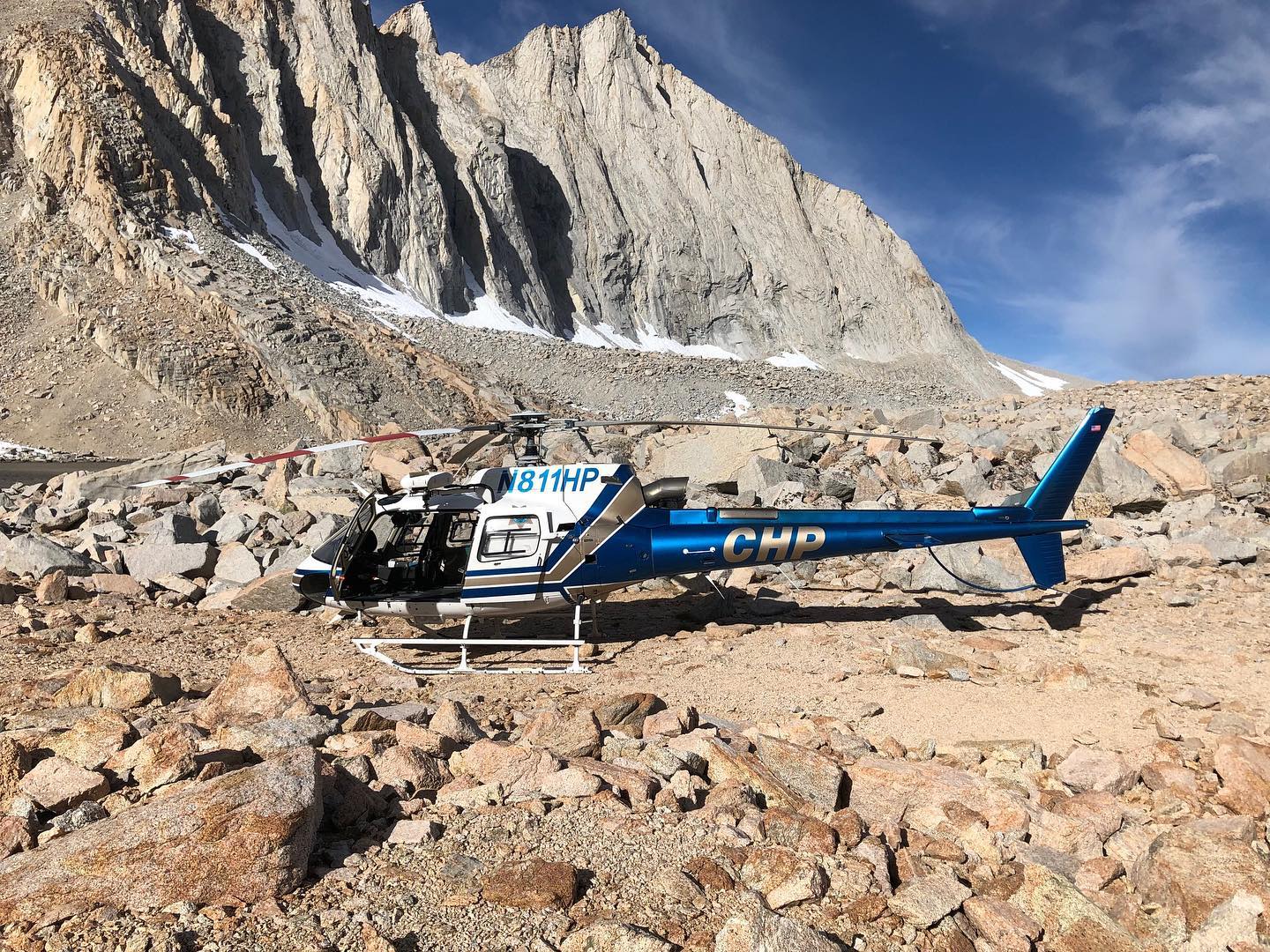 On October 7, 2019, two hikers discovered human remains near the far side of the “Williamson Bowl”, above the sixth lake, in the Eastern Sierras.

CHP’s aviation helicopter H-80 assisted in the operations and was able to lower and insert an Investigator from the Inyo Sheriff’s Office. According to the post, the remains were successfully transported to the Lone Pine Airport where custody was transferred to the Inyo County Coroner.

“It is believed that the body may have been in the area for some time, even decades,” stated the post.

Anyone with information on a missing person in this area is encouraged to contact the @inyosheriff or 760-878-0383.