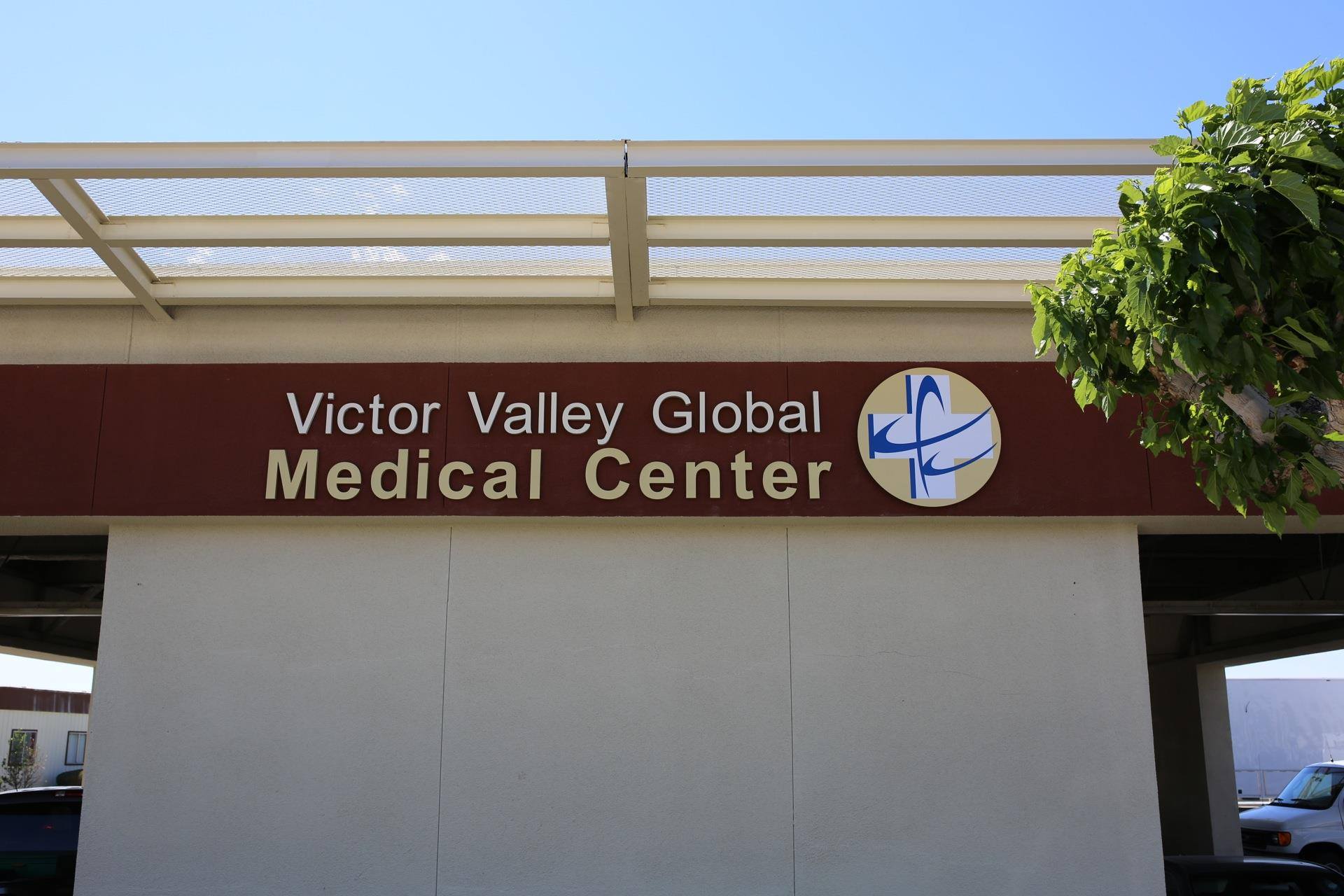 VICTORVILLE-(VVNG.com): A 52-year-old man was allegedly found floating face-down in the pool of a home located on the 17000 block of Grand Mammoth Place in Victorville. On Friday, June 19th at approximately 2:45 p.m. the children of the male made the discovery at the home located just west of Village Drive in Victorville.

According to reports, the children quickly notified their mother and together they attempted to pull the man from the pool to no avail. The neighbors were called over to help pull the man’s lifeless body from the water.

Authorities stated the man was unconscious with no pulse when deputies arrived and performed CPR.  They continued CPR for nearly 15 minutes prior to transporting the still pulseless man to Victor Valley Global Medical Center.

There is no further information at this time, the man is unfortunately believed to be deceased, but that could not be confirmed at this time.