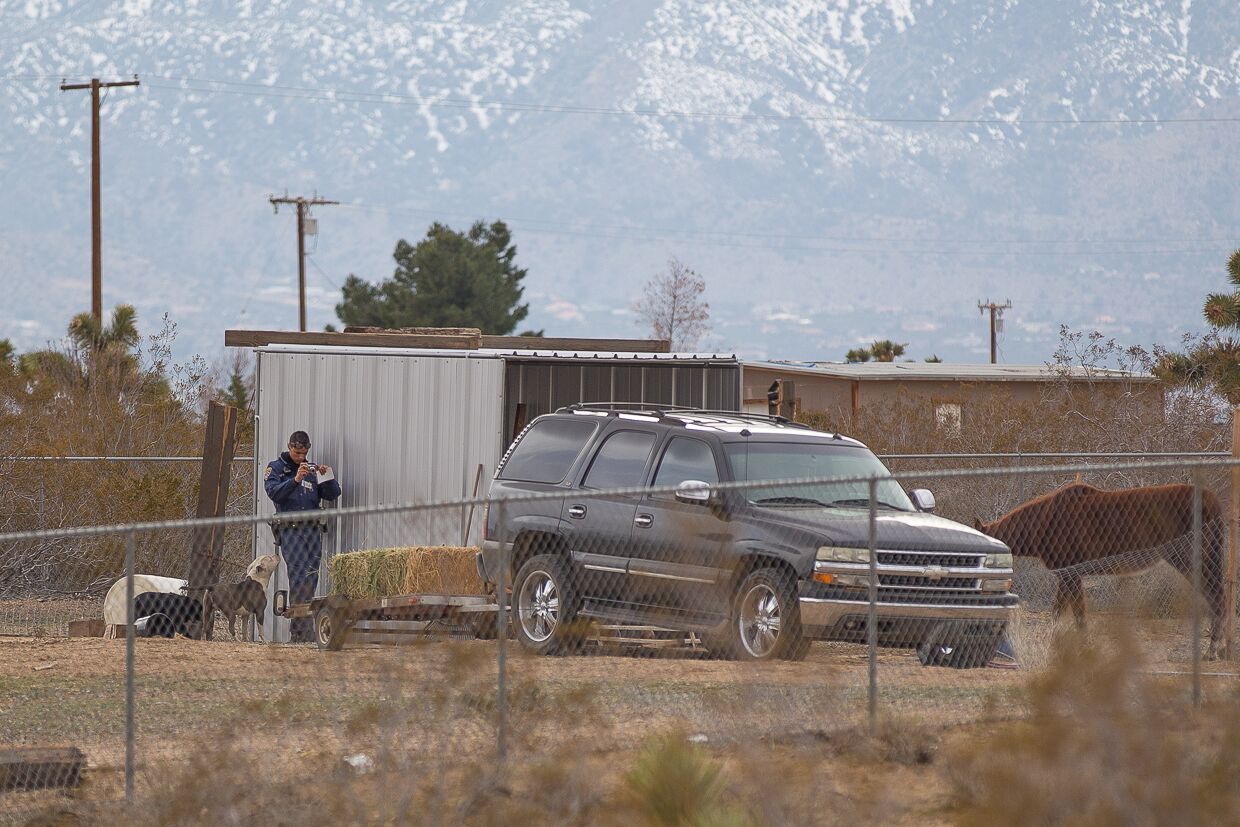 PHELAN, Calif. (VVNG.com)- A 5-year-old child was rushed to a local hospital after being run over by the family’s vehicle Sunday afternoon.

At about 2:30 pm, 911 dispatch received a report from a male stating he ran over his child at a residence in the 11900 block of Middleton Road.

When San Bernardino County Fire paramedics arrived, the child was found unresponsive. The child was rushed via ground ambulance to Desert Valley Hospital in full traumatic arrest, per scanner reports.

A CHP officer was seen in the backyard of the residence photographing a Chevy Suburban with a trailer attached carrying a load of hay. It appears the father may have been attempting to maneuver the trailer in the backyard when the child was accidentally run over.

Due to the location being in an unincorporated area the California Highway Patrol is handling the investigation.

UPDATE: Girl, 5, Dies After Being Run Over By Family SUV