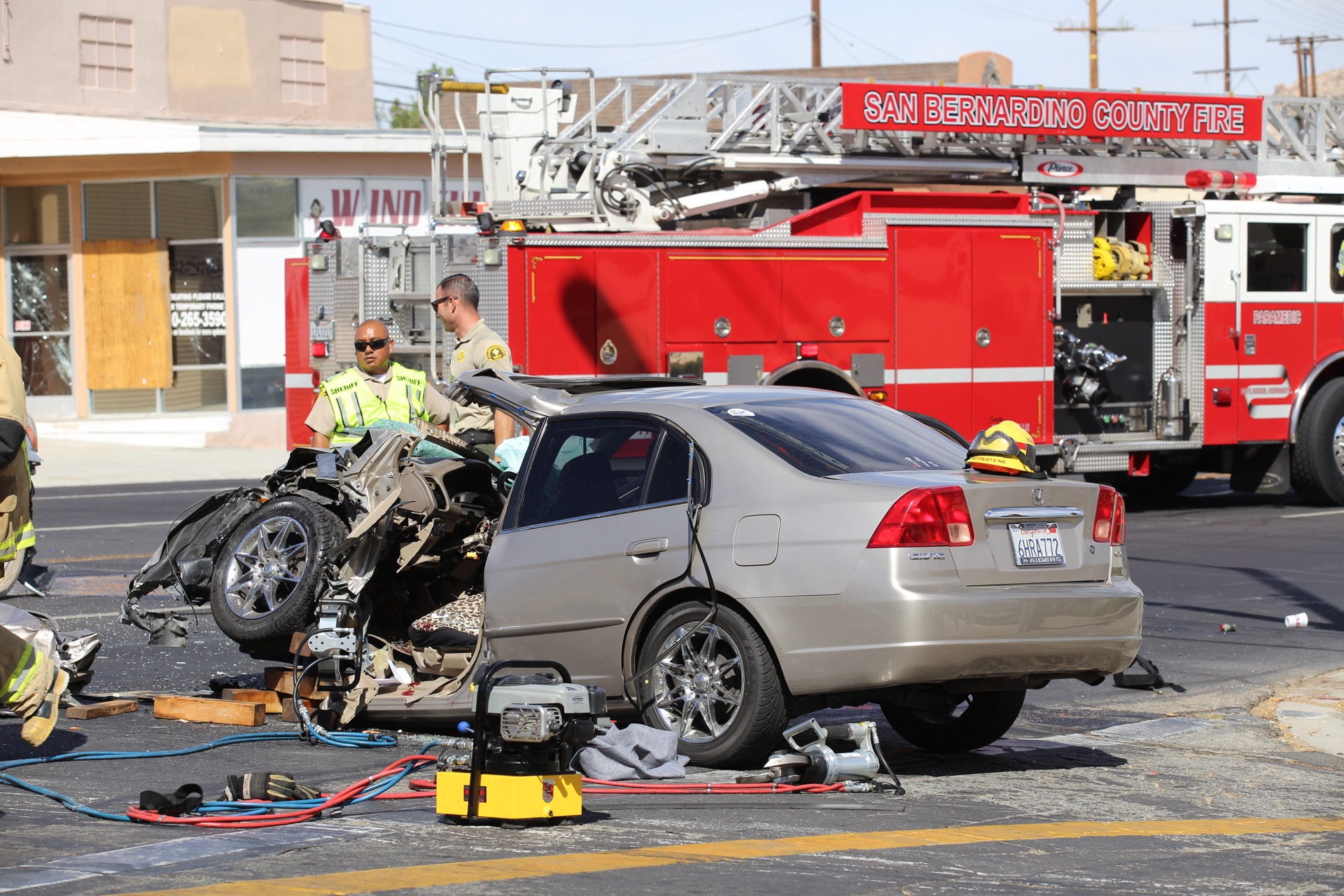 VICTORVILLE, CA:(VVNG.com)– A 4-year-old boy was ejected from a vehicle following a two-vehicle collision Wednesday afternoon.

At about 1:00 p.m. authorities responded to a major injury collision at the intersection of Forrest Avenue and 7th Street in Victorville.

Upon arrival, units located a gold-colored Honda Civic and a silver Lexus SUV blocking the intersection.

The impact caused the 4-year-old child to be ejected from the Honda. Firefighters had to use the jaws of life to free the mother from the vehicle.

According to Sheriff’s spokeswoman Mara Rodriguez, the 4-year-old child was a passenger in the Honda that was traveling west on Forrest Avenue. Preliminary reports indicate the driver of the Lexus SUV was traveling north on 7th Street, ran the red light and collided into the Honda.

Due to the child’s injuries, he was airlifted to an out of area trauma hospital. “The child was alert as he was being loaded into the ambulance,” stated Rodriguez.

The child’s mother and the male driver of the Lexus were also transported  by ambulances to local hospitals. The extent of their injuries was not immediately available.

A witness told Victor Valley News a Sheriff’s K-9 patrol unit happened to be driving through the area and came across the crash. The officer immediately stopped to render aid to the injured including the child. The deputies quick actions were very impressive and possibly helped save the boy’s life,” stated the witness.

The intersection of 7th and Forrest remain closed while authorities conduct an investigation.

At this time it’s unknown if the child was properly restrained inside the vehicle. Information will be updated as it becomes available. 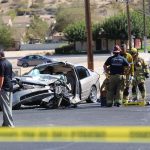 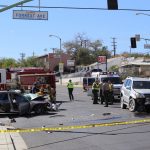 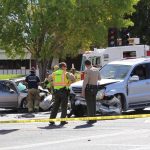 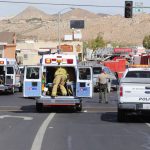 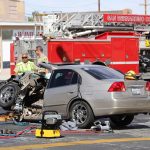 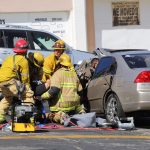 Woman Extricated After Car-Semi Crash on SB I-15