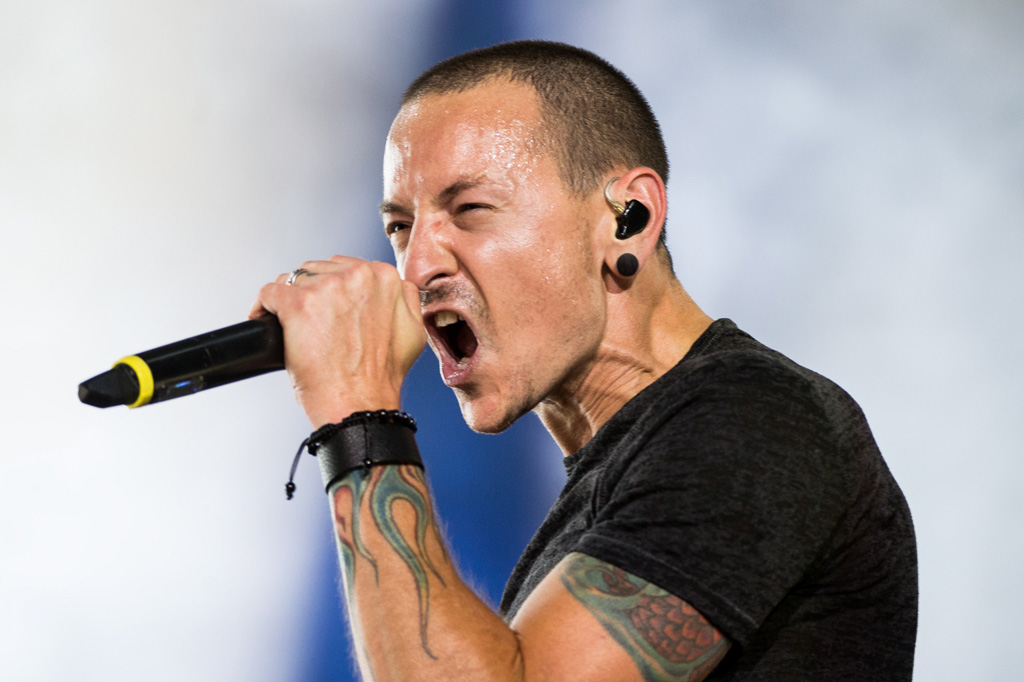 PALO VERDES, Calif. (VVNG.com) Chester Bennington, the frontman of Linkin Park, was found dead at the age of 41 inside his home after apparently taking his own life.

At about 9:00 am, Thursday, police responded to a dead body at Bennington’s residence in the Palo Verde Estates, a suburb of Los Angeles. According to TMZ, Bennington died by suicide from hanging.

The singer reportedly struggled with drug and alcohol addiction and had previously talked about suicide as the result of childhood trauma and abuse.

His bandmate Mike Shinoda tweeted, “Shocked and heartbroken. but it’s true. An official statement will come out as soon as we have one.”

Hours before the news of Chester’s suicide Linkin Park announced their new video release ‘Talking to Myself.”

26-year-old airlifted after rollover crash on I-15 freeway