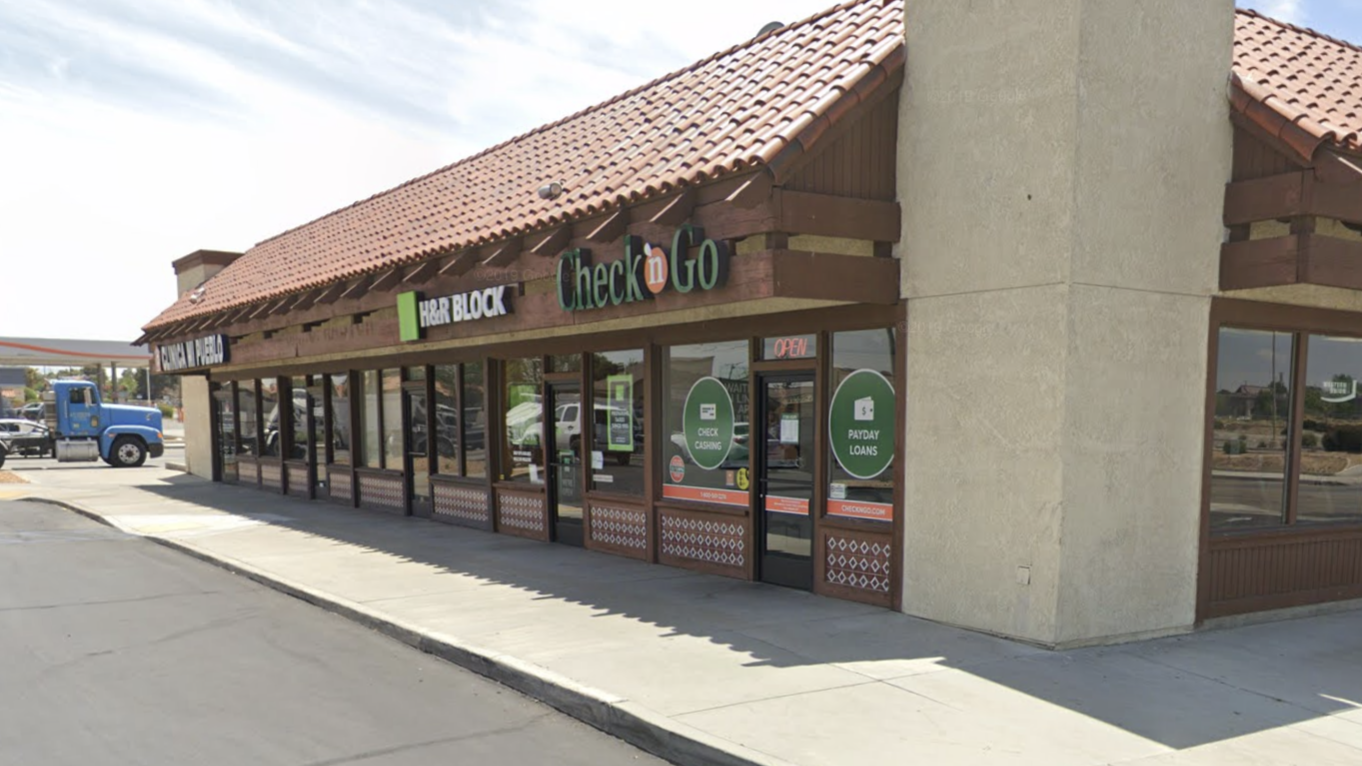 VICTORVILLE, Calif. (VVNG.com) — Authorities are investigating an armed robbery inside a Victorville business on Wednesday morning.

At about 10:50 am, two unknown suspects entered the business, brandished handguns, and demanded money from the employee and a customer.

Sheriff’s spokeswoman Mara Rodriguez told VVNG the suspects took the money and fled from the business.

An extensive search of the area was conducted but the suspects were not located.