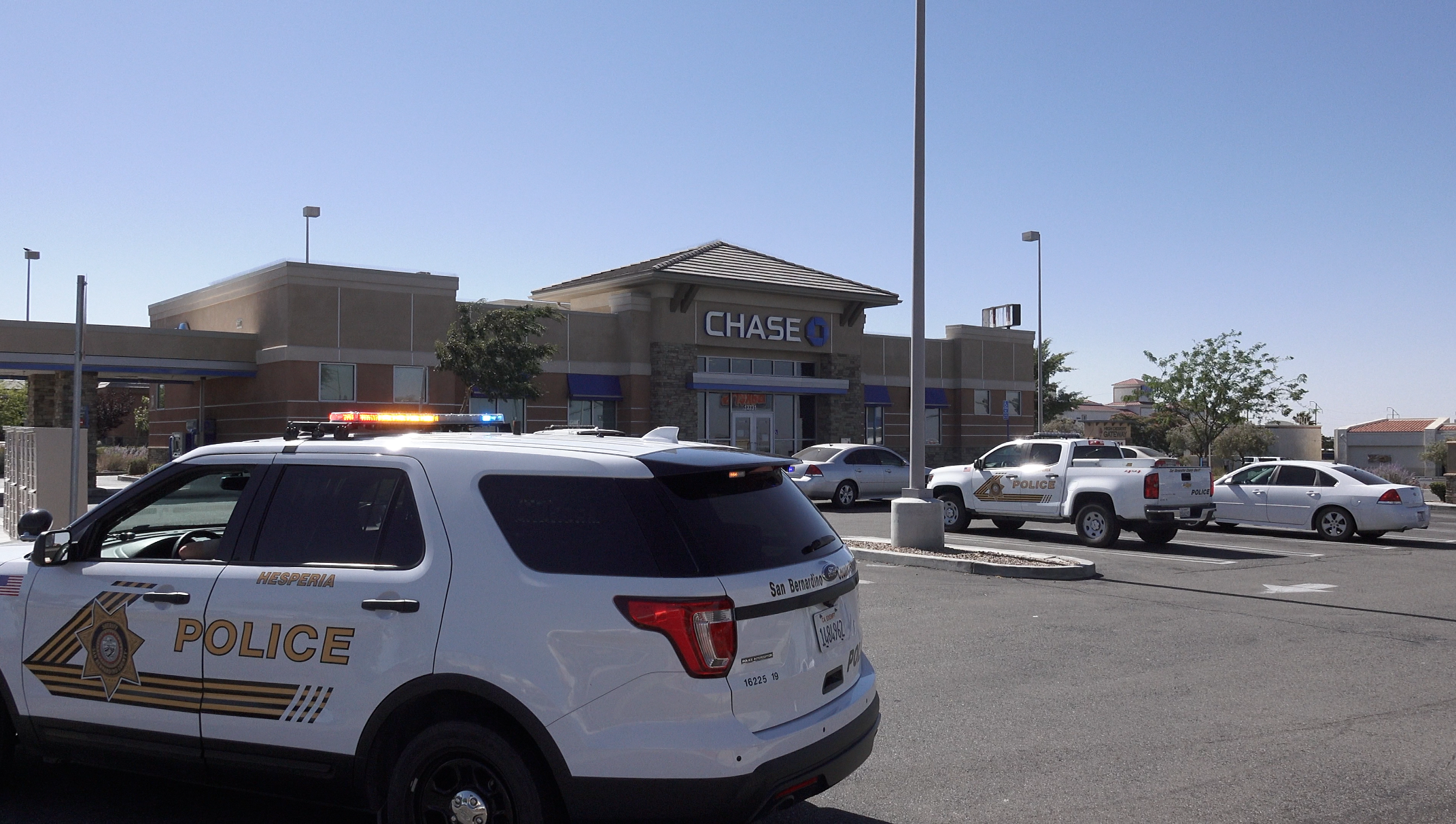 HESPERIA, Calif. (VVNG.com) Detectives are investigating a robbery that occurred at a Chase Bank in Hesperia Friday afternoon at approximately 2:52 p.m., according to San Bernardino County Sheriff’s Spokeswoman Cindy Bachman.

A suspect was said to have entered the bank, located at 12731 Main Street, just west of the 15 Freeway, and slipped a female teller a note demanding cash.

According to unconfirmed reports, the suspect was able to flee within minutes with an undisclosed amount of cash.

Authorities have not provided any details on the suspect’s description or direction of travel.

The financial institution was immediately placed on lockdown following the incident and a sign that read “Closed” was placed at the entrance of the bank.

The closure is expected to last the remainder of the day. Customers attempting to enter the premises were prompted by officials to visit another branch located on Main Street between I and G avenue. 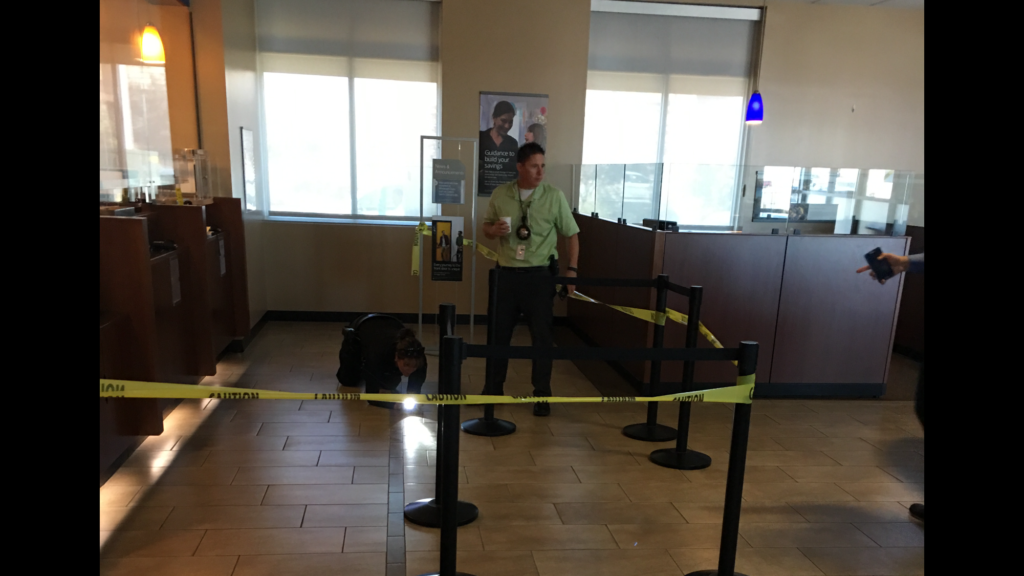 The bank was previously robbed in October of 2016 after a man slipped the teller a note.