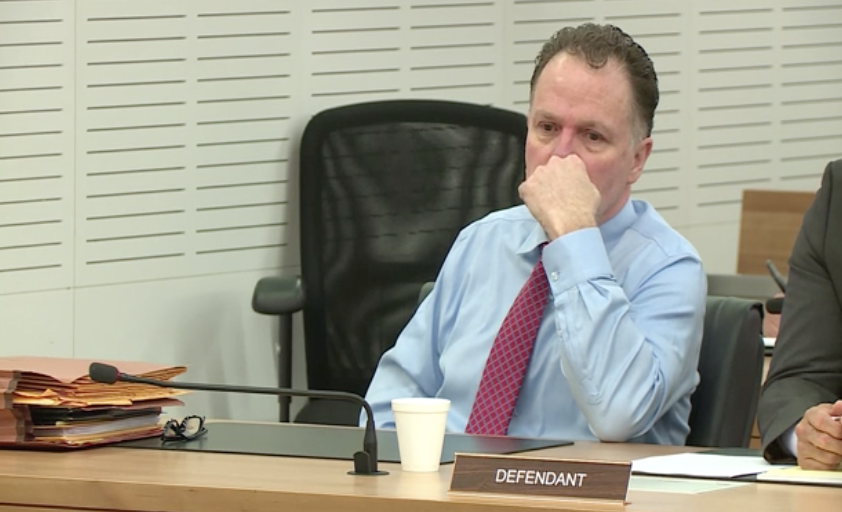 SAN BERNARDINO, Calif. (VVNG.com) — A jury recommend the death penalty for the man who bludgeoned the McStay family to death and buried their bodies in the Victorville desert.

On June 24, 2019, the jury advised the Court they reached a verdict in the penalty phase of People -v- Charles Ray Merritt.

The jury recommended the death sentence on counts 2, 3, and 4, for the deaths of Summer McStay, 43, and the children Gianni, 4, and 3-year-old Joseph Jr.

The family disappeared on February 4, 2010, and for three long years their whereabouts were unknown. until one day, a motorcyclist riding through the desert near the landfill in Victorville and discovered the shallow graves.

A 3-pound sledge hammer said to have been used to kill the family was found buried with the remains.

Judge Smith advised the jurors they can now talk about the case. The final sentencing is scheduled for September 27, 2019.