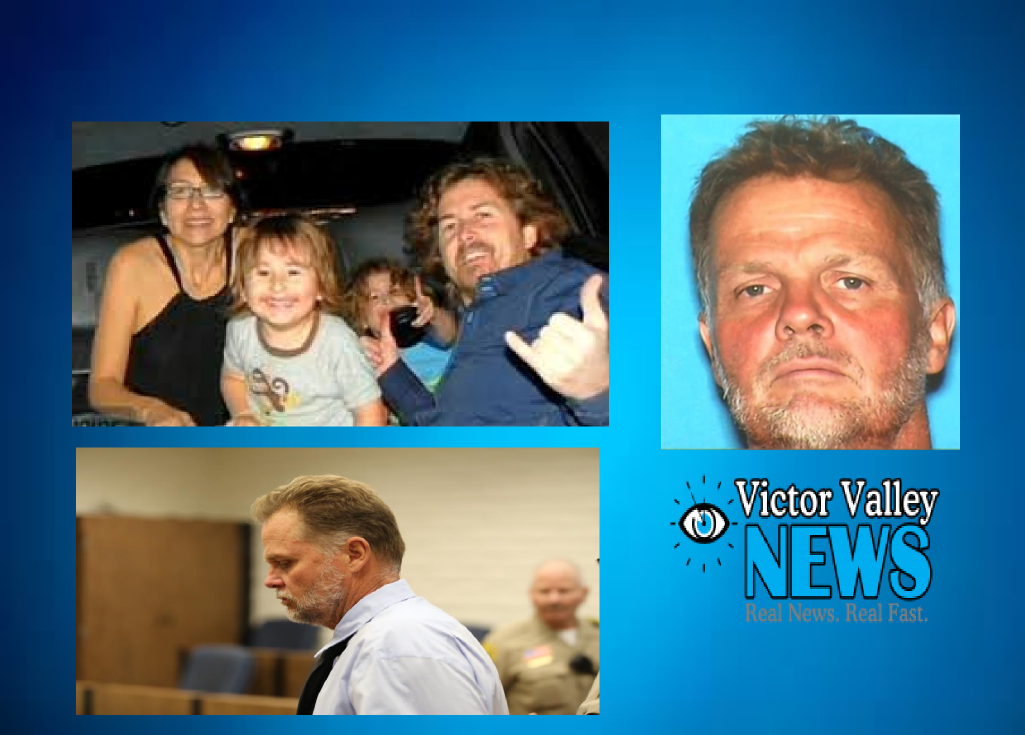 SAN BERNARDINO-(VVNG.com): The family of the McStay family and the public await answers to the tragic murder of an entire family of four.

Charles “Chase” Merritt, 58, was in court on Friday, May 15th, at the San Bernardino Superior Court for his Pre-Preliminary hearing for the McStay case where he is charged with four counts of murder.

During the Pre-Preliminary hearing that began at approximately 9:30 A.M., the case was brought to both the defense and prosecution to find out if they are ready to move on to the Preliminary Hearing. Merritt, who has chose to defend himself without counsel, told the court that he is ready to proceed with the Preliminary Hearing set for the morning of Tuesday, May 19th.

Merritt is charged with the 2010 murder of the McStay family where the family was later found buried in shallow graves in Victorville. Merritt is currently being held at  West Valley Detention Center in Rancho Cucamonga where he is ineligible for bail.