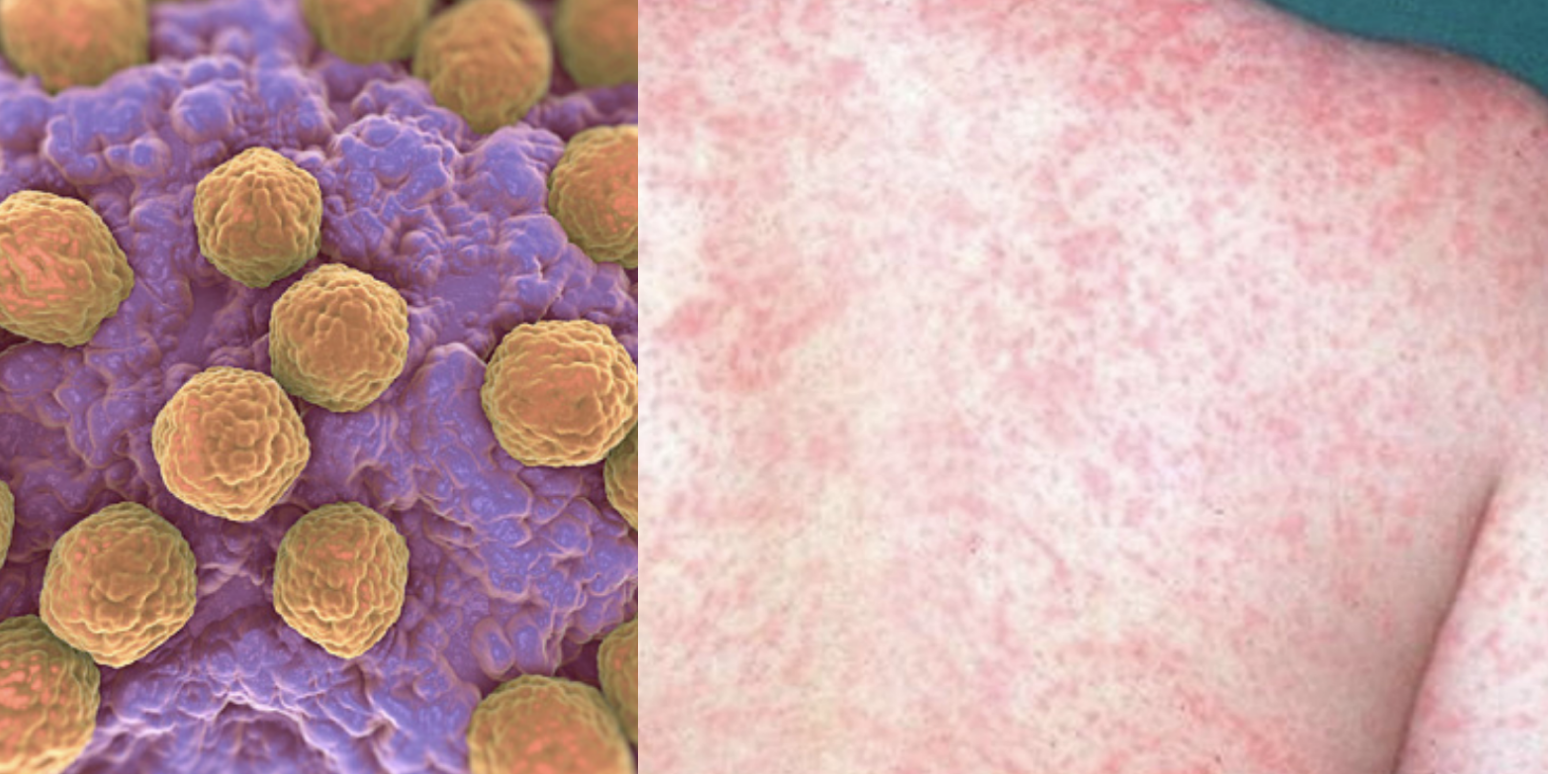 According to the release, in 2019, four outbreaks linked to patients who traveled internationally have been reported in California. And 56 confirmed measles cases throughout the state as of June 26, 2019.

Measles is a highly contagious and potentially severe disease that causes fever, rash, cough and red, watery eyes. Measles spreads very easily by air and by direct contact with an infected person. It is contagious from approximately four days before the rash appears until four days after the rash appears.

“Maintaining high vaccination rates is vital to prevent outbreaks of disease in our community,” said Dr. Maxwell Ohikhuare, Health Officer. “Measles is still common in many parts of the world including Europe, Asia, South America and Africa.

Children are recommended to get their first dose of MMR vaccine at 12 to 15 months of age. The second dose of MMR is recommended between four to six years of age. Immunized adults do not need boosters. However, anyone born since 1957 who has not had two doses of vaccine may still be vulnerable to measles and should ask their medical provider about getting immunized.

Please visit the CDC website at www.cdc.gov/measles/index.html for more information.