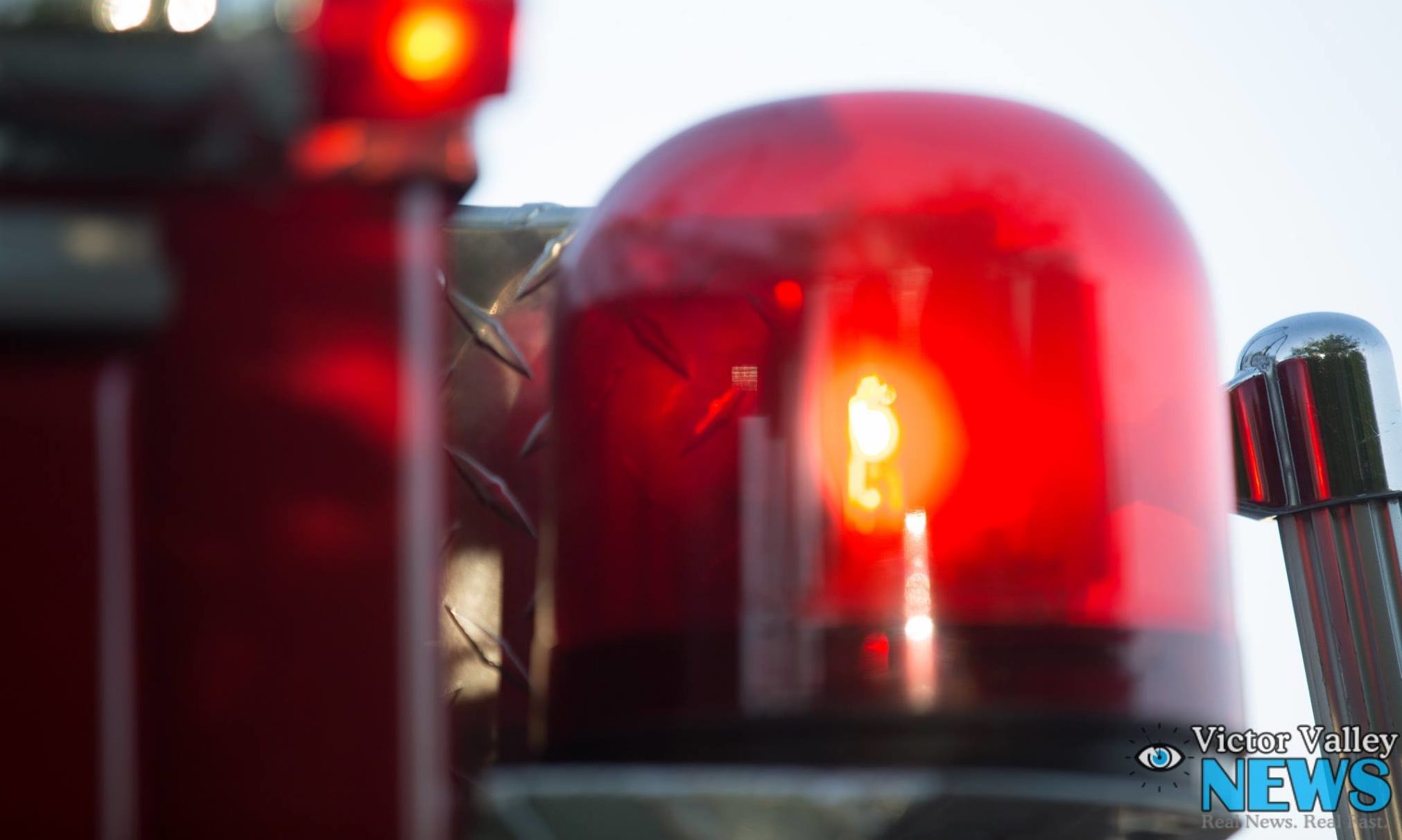 Less than 5 minutes following the report, firefighters arrived on scene of the single-family home just northwest of Balsam Avenue and Mesa Street to determine that the fire was coming from an approximate 1000 square foot detached garage.

Per scanner traffic, heavy smoke and flames were showing on the property. Initial reports indicated that a person was trapped, but firefighters upon entering the property were able to clear the structure finding no one inside.

The fire was extinguished in just over 10 minutes. There were no injuries reported as a result of the fire. The cause of the fire is still under investigation, the dollar amount of the damage is not yet determined.