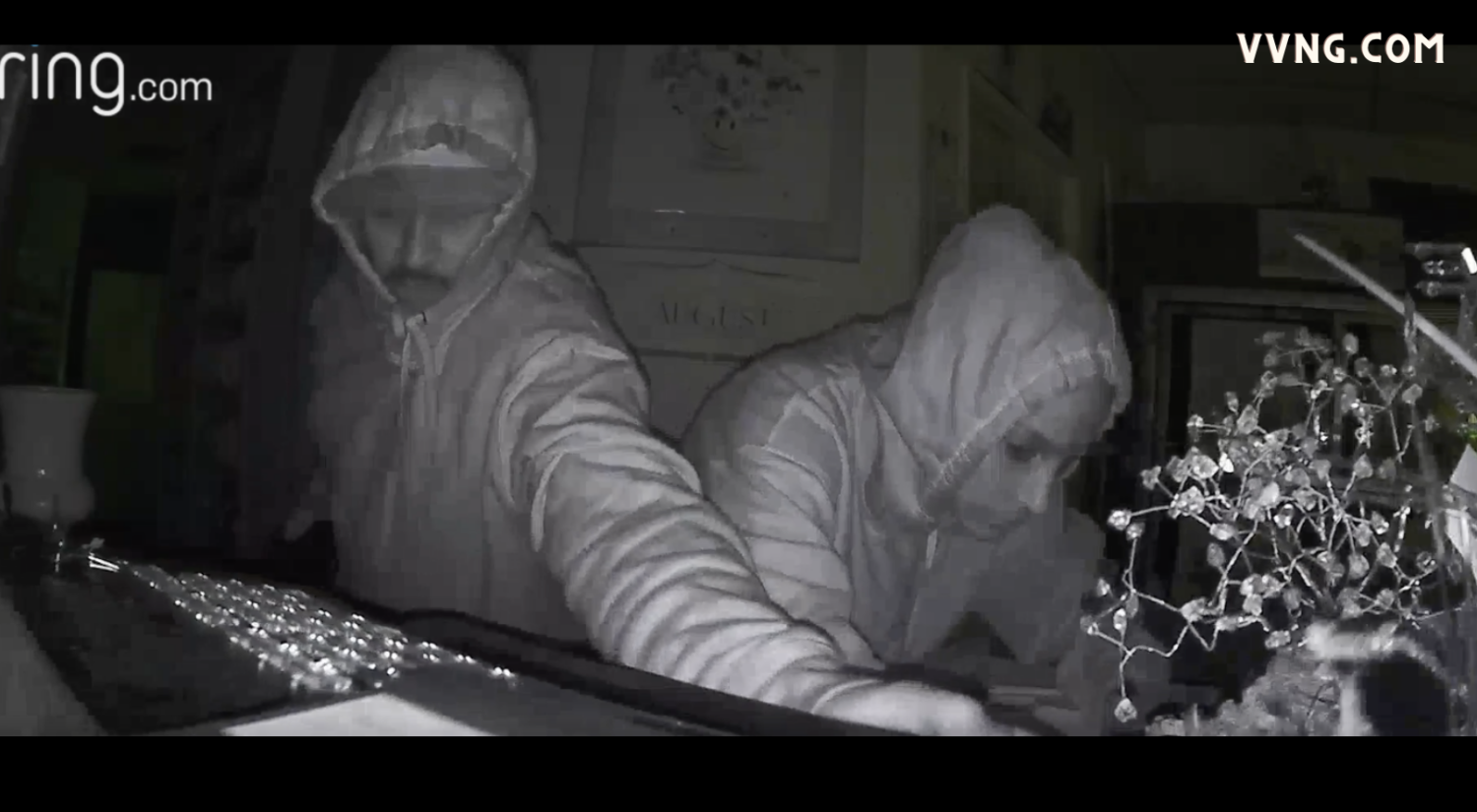 HESPERIA, Calif. (VVNG.com) — Do you recognize these burglary suspects that broke into a local business named Hesperia Florist?

On Tuesday, August 16, 2022, two unknown suspects broke a glass door and gained entry into the small business located in the 16000 block of Main Street.

Sheriff’s spokeswoman Gloria Huerta told VVNG the suspects threw a rock at the front door at about 12:50 am.

In the video, two suspects wearing hoodies are seen ransacking the business. The video ends when one of the suspects grabs the camera.

Huerta said the suspects stole cash and equipment that was inside the business and confirmed they both remain outstanding.

The investigation is ongoing and anyone with information is asked to call the Hesperia Police Department at 760-947-1500.

UPDATE: Bronco Fire in Cajon Pass grows to 90 acres; traffic on I-15 jammed