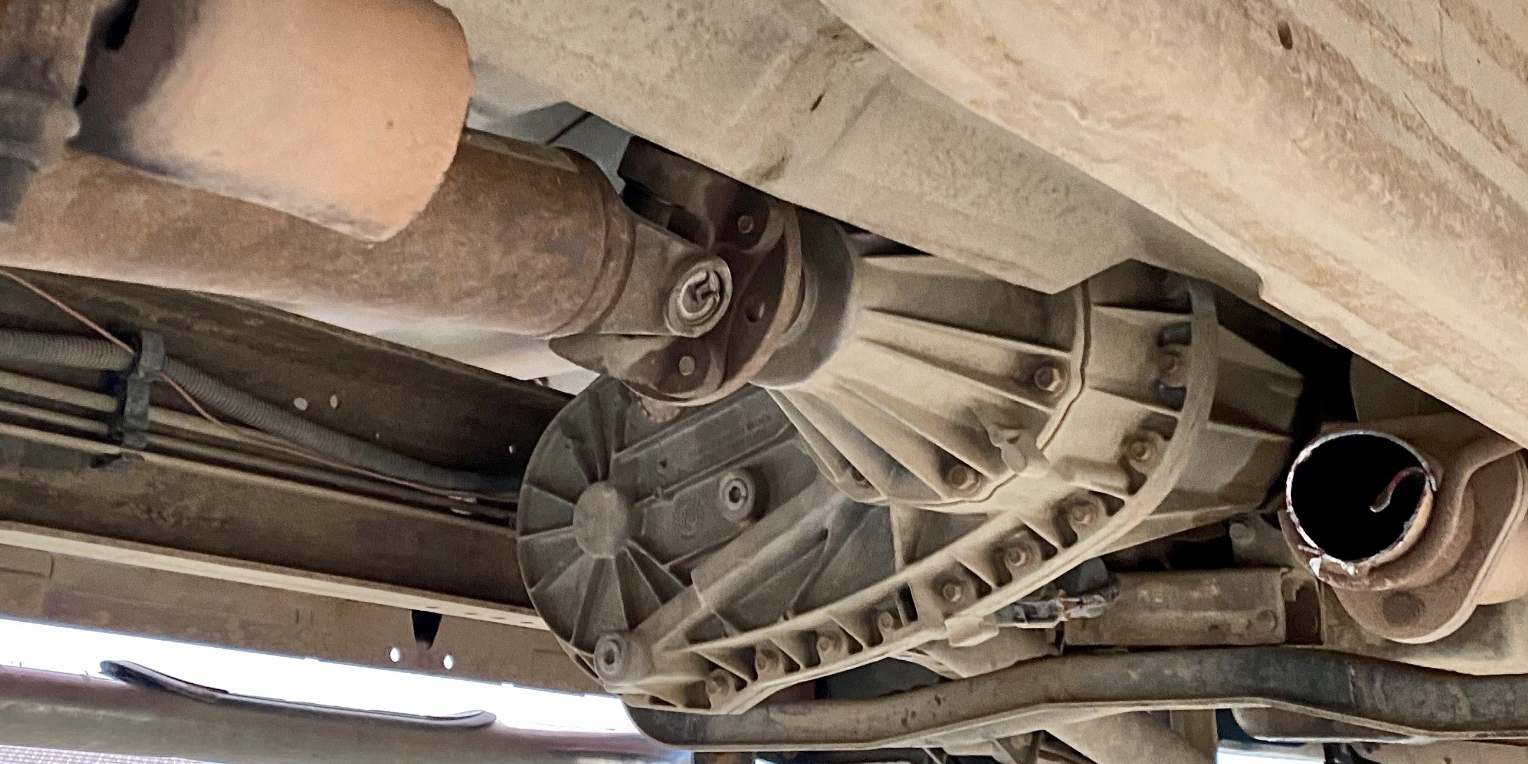 APPLE VALLEY, Calif. — Over the past few months, the Apple Valley Station has seen a rise in thefts of catalytic converters.

A catalytic converter – sometimes called a “cat” – is an emissions control device that sits in the exhaust of most vehicles. They contain precious metals such as platinum, palladium, and rhodium, which act together to convert pollutants into carbon dioxide and water.

Thieves thereafter sell these stolen catalytic converters for quick cash since most hold a street value of approximately $300 when sold to metal recyclers or scrap yards. Although any vehicle with a higher ground clearance is at-risk, deputies have learned that Ford F-150s and F-250s are targeted the most.

As preventative measures, deputies encourage the residents of Apple Valley to keep their vehicle(s) garaged or parked in well-lit, highly-visible areas. Owners can also etch their respective vehicle’s VIN into its catalytic converter, which may make it easier to trace if stolen.

The investigation into these thefts is ongoing and anyone with information is urged to contact Deputy Jacob Rollins of the Apple Valley Police Department at 760-240-7400. Callers wishing to remain anonymous can contact the We-Tip hotline at 1-800-78-CRIME (27463) or visit www.wetip.com.