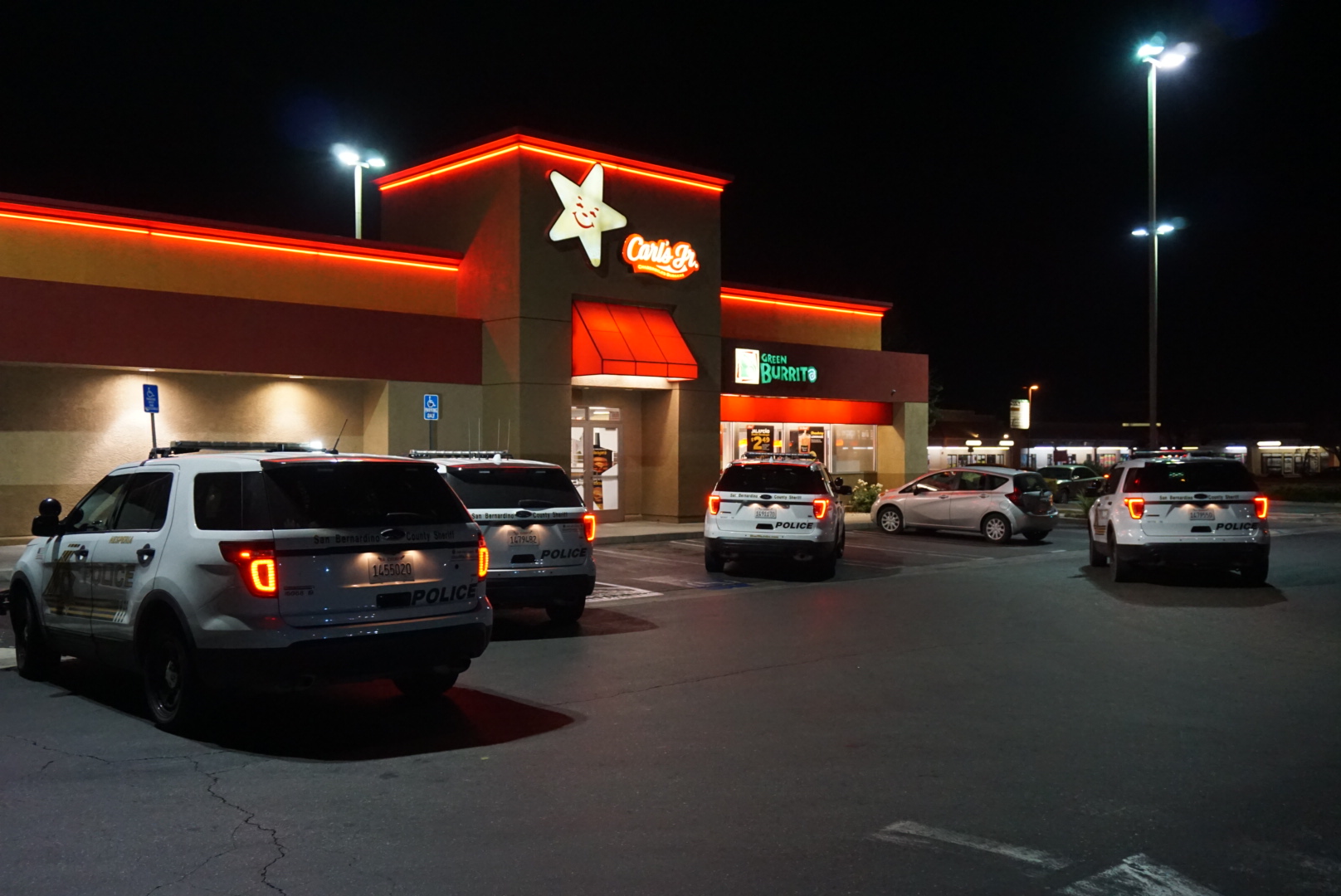 HESPERIA, Calif. (VVNG.com) Deputies are searching the area for a man who robbed a Carl’s Jr. restaurant at gunpoint Sunday night.

Around 9:45 p.m. an employee from the fast food restaurant located at 15669 Main Street called 911 stating they had been robbed at gunpoint, according to scanner traffic.

The robber demanded cash from the employee and was able to get away with an undisclosed amount of cash.

The suspect was carrying a black and gray handgun and proceeded to run out the back door of the restaurant towards 9th Avenue, scanner traffic reported.

The suspect was described as a Hispanic male wearing a black ski mask, blue shirt, blue jacket and jeans.

There has been a recent string of armed robberies in the area, with the most recent being Arby’s, Tropicana Liquor Store, and the Dino Mart Gas station.

Assistance was requested from a San Bernardino County Sheriff’s K-9 unit, Deputy Ellie and her Deputy handler, to sniff out the suspect’s scent in attempt to locate him.

The restaurant was scheduled to close at 12:00am, but due to the circumstances they immediately closed.

Officials are currently investigation the incident and reviewing surveillance footage. 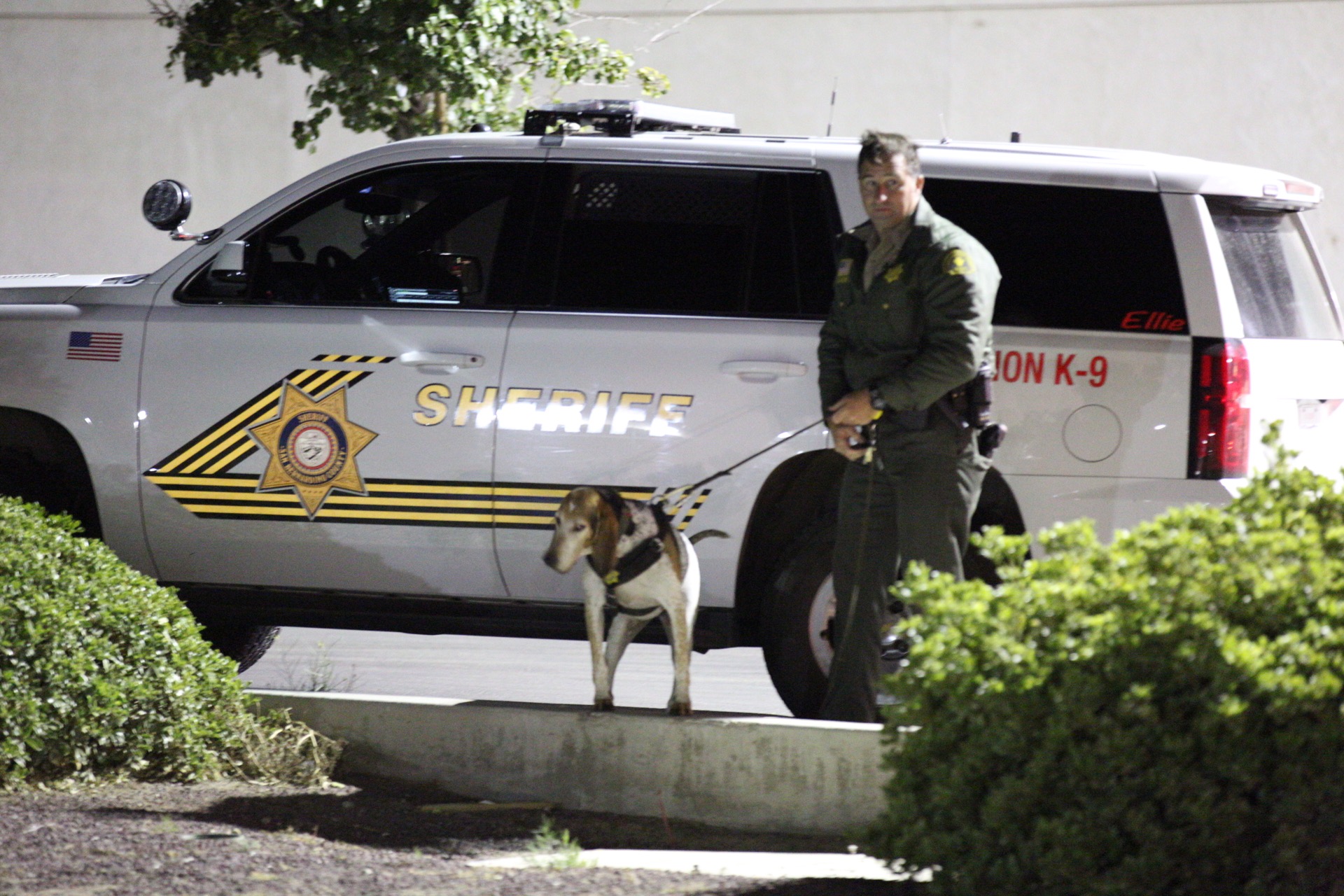 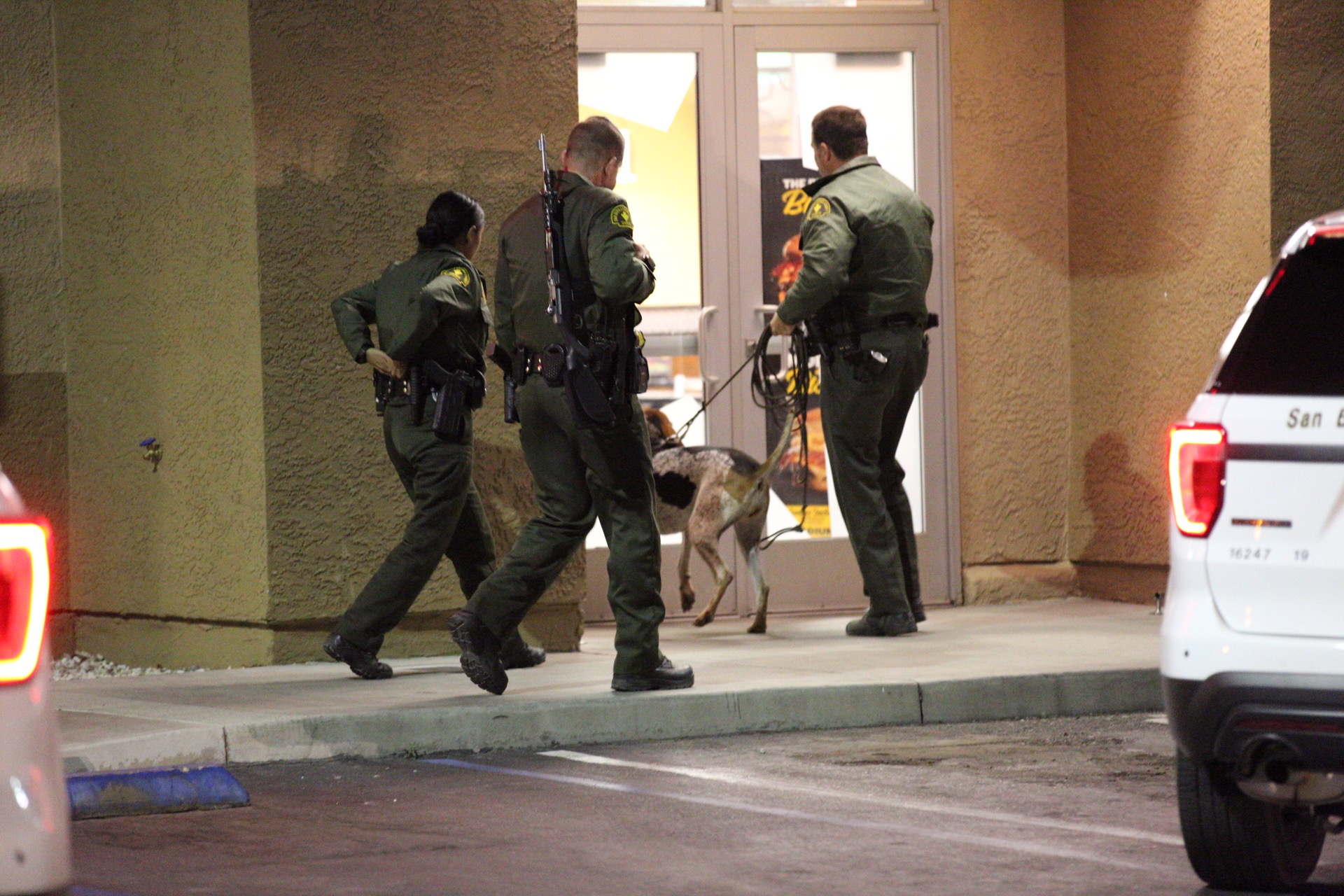 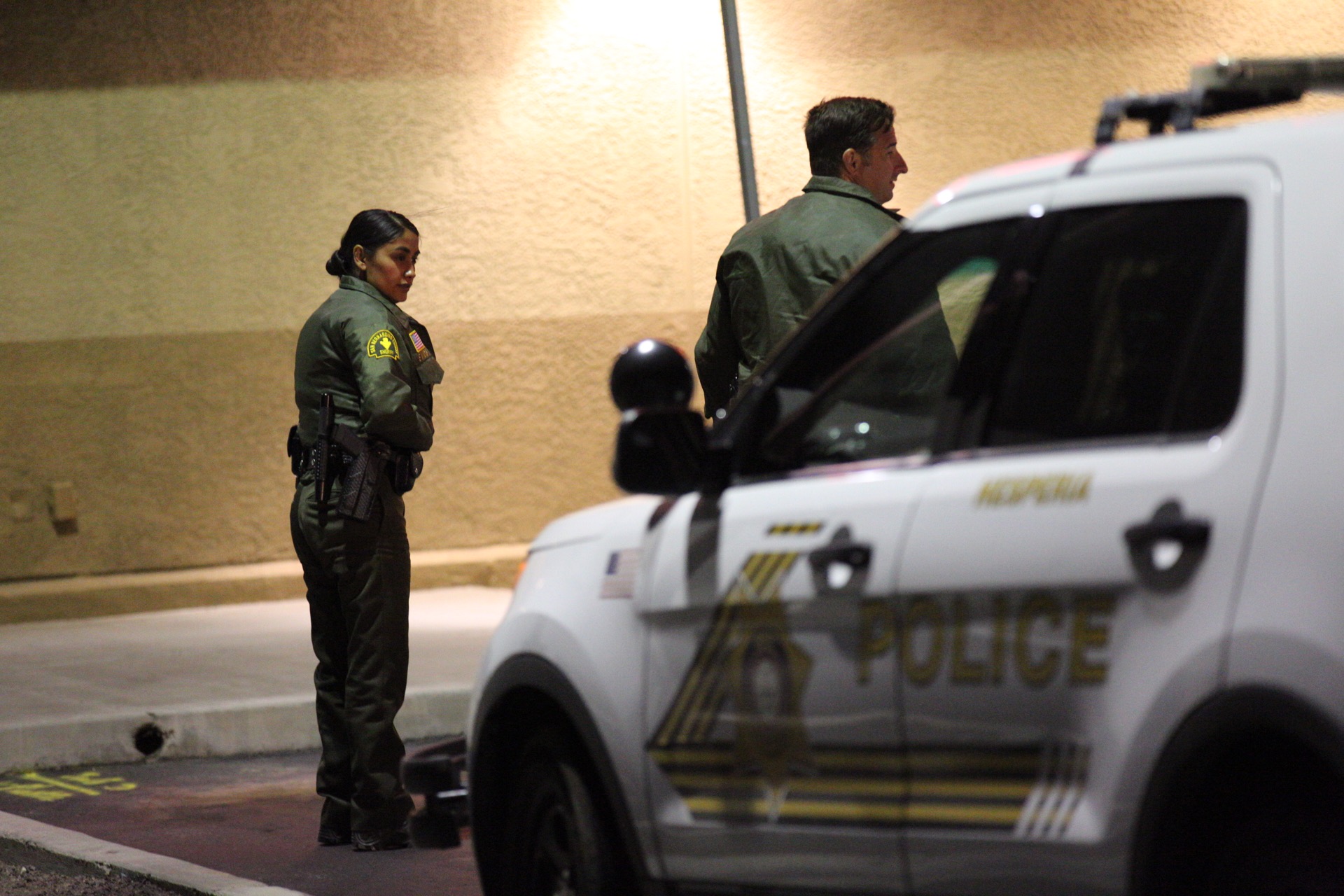