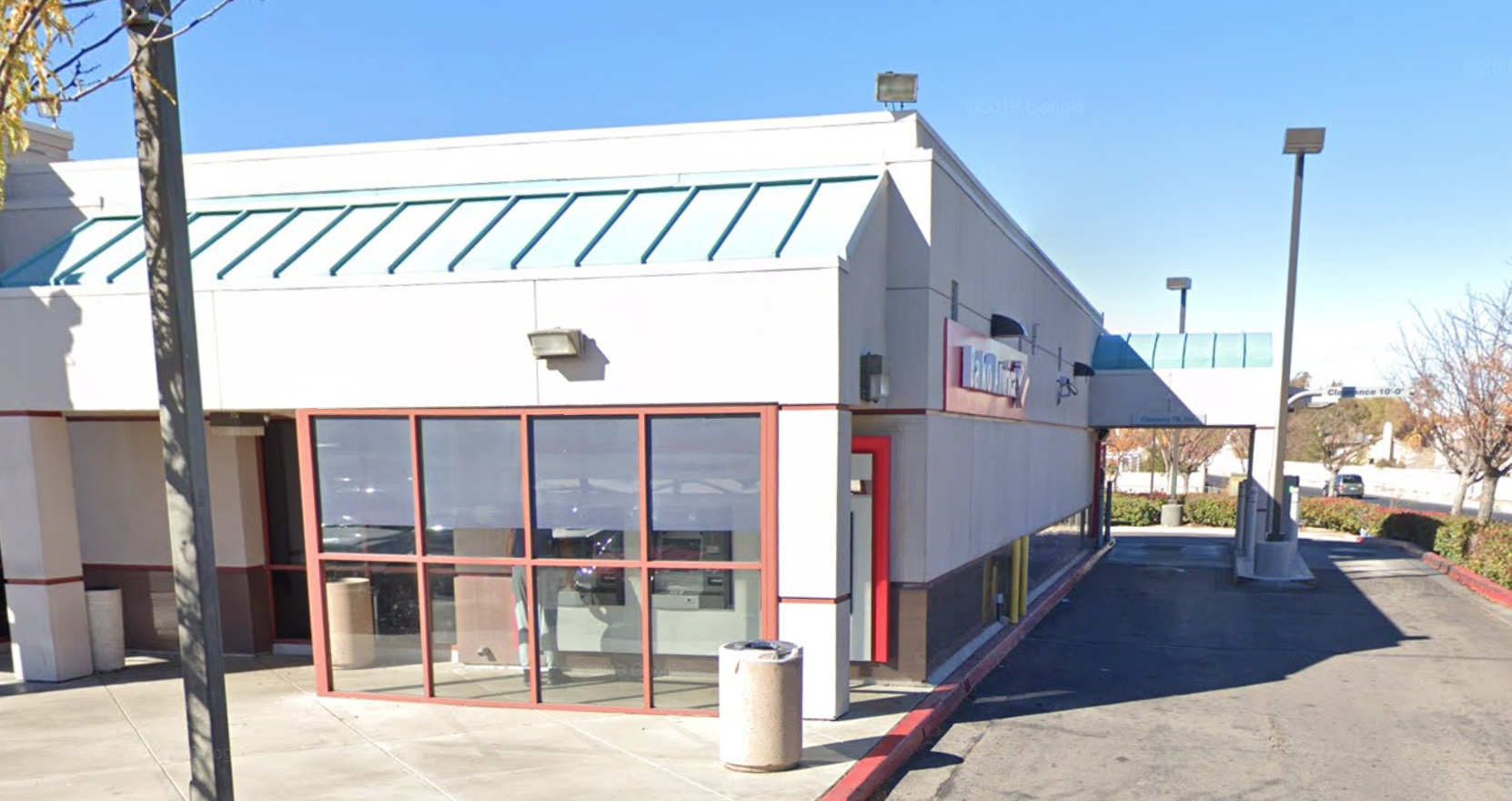 VICTORVILLE, Calif. (VVNG.com) — Sheriff’s officials confirmed skimming devices were found on the ATMs at a Bank of America in Victorville.

Sheriff’s spokeswoman Mara Rodriguez said the technician discovered skimming devices had been placed on the atm’s. The fake equipment is believed to have been placed sometime between May 5th and May 8th.

The investigation is ongoing and no suspect or suspects have been identified at this time. Anyone with information is asked to call the Victorville Police Department at 760-241-2911.