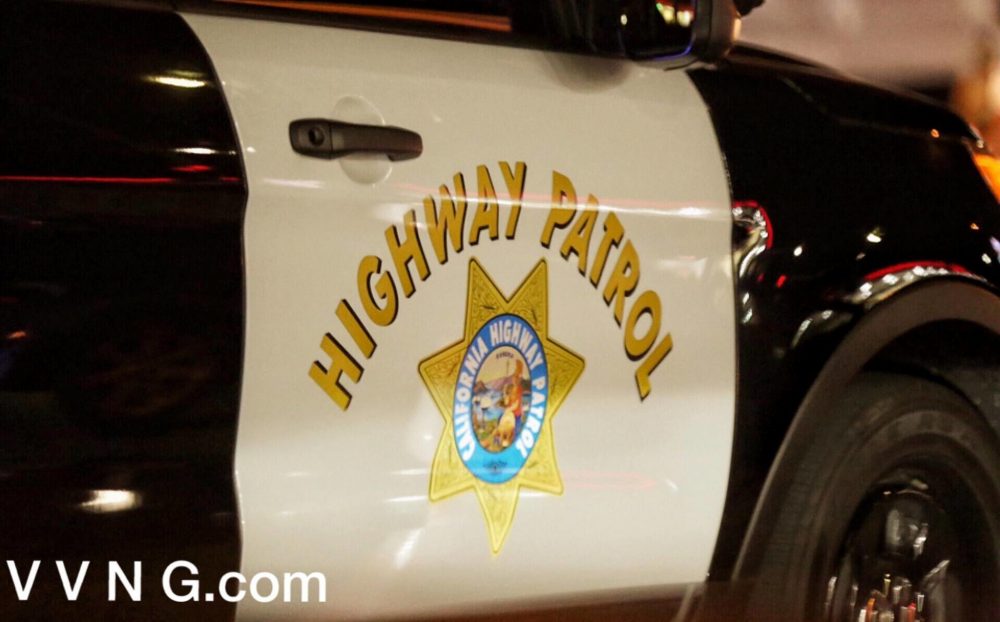 It was first reported at 7:35 p.m. as a black sedan that rear-ended a semi-truck on the northbound 15 Freeway near the truck scales, near Highway 138.

The San Bernardino County Fire Department (SBCoFD) and California Highway Patrol responded to the scene and confirmed one person was trapped inside the sedan.

Fire Captain Jeremy Kern of SBCoFD, said in a tweet that an air ambulance was requested to the scene and to expect delays.

However, a few moments after the northbound traffic was stopped, it was reopened after the requests for a helicopter was canceled.

Kern confirmed that the air ambulance was canceled and the patient went by ground to a trauma center. He also reported extrication took 25 minutes to complete.

No further details were immediately available. Please check back for updates.