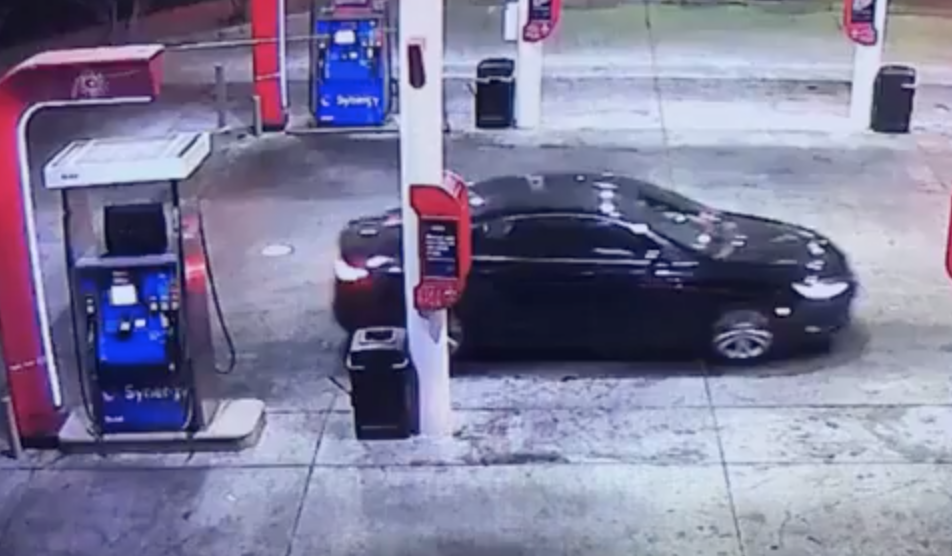 VICTORVILLE, Calif. (VVNG.com) Homicide Detectives are continuing to investigate a double shooting that occurred in Victorville on Tuesday January 30th, which claimed the life of a 60-year-old man, Don Grigsby.

During the course of their investigation, they discovered a video from a nearby gas station that depicts a dark-colored, newer model Chrysler sedan that may have been at the Forrest Avenue home when the shooting occurred, Sheriff’s officials said.

A witness, who asked for anonymity, said they witnessed three subjects all wearing hoodies walk towards the house at a fast pace and seconds later, the sound of gunfire echoed throughout the block.

Officials have not released further details as to how many suspects they are searching for and have not been able to provide a motive.

Investigators are attempting to identify and speak with the owner/driver of this vehicle and is asking anyone with information to contact Homicide Detail, Detective Mark Green at (909)387-3589.