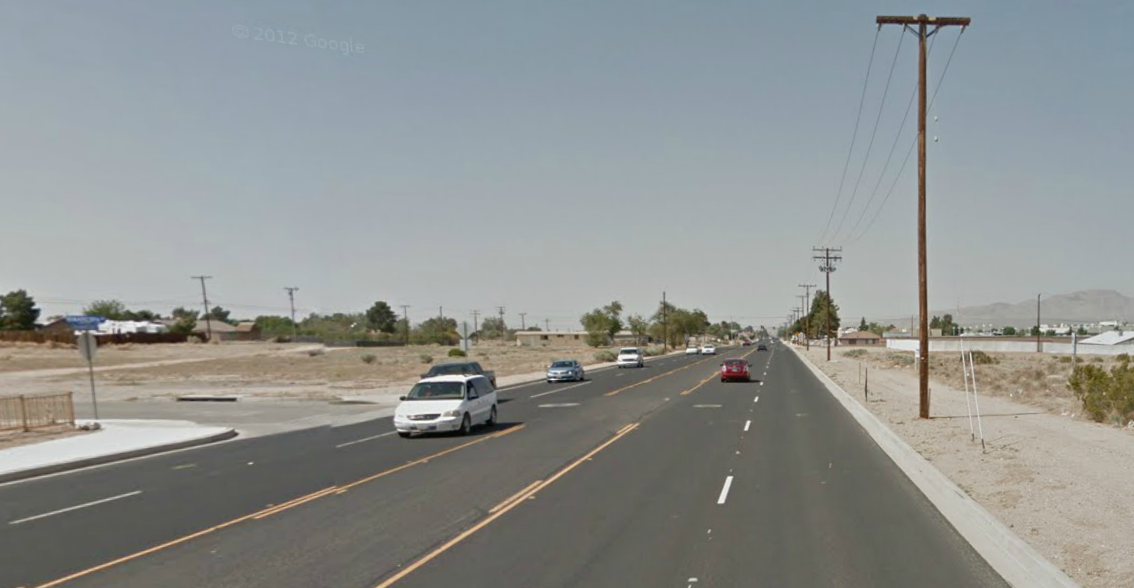 A power outage was reported in the area of Green Tree golf course in Victorville, just before 1030pm on Wednesday. Per Southern California Edison at least 1,400 homes in central Victorville were affected by the outage.

A white Honda hatchback struck a utility pole at the intersection of Amargosa and Maricopa roads after the driver lost control of the vehicle. Witnesses reported seeing several people running from the vehicle just after the collision.

Several VVNG, members described seeing white flashes in the sky just prior to the outage. The utility pole hit was not knocked down, SCE responded quickly and was able to restore power for most customers by midnight.

Man Not Seriously Injured After Roll Over