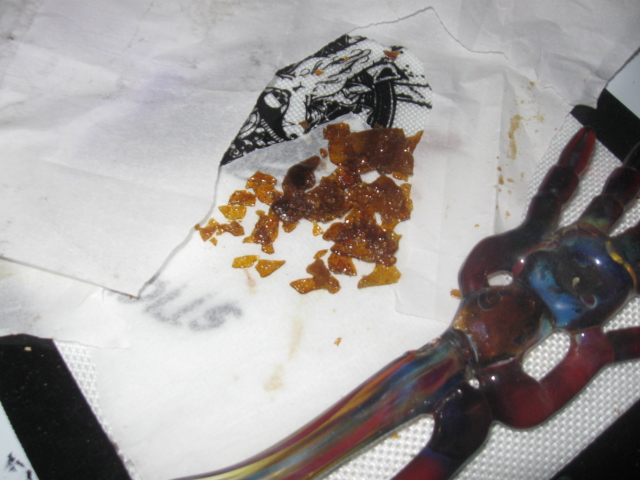 VICTORVILLE-(VVNG.com): Police have arrested a 43-year-old Victorville woman after discovering a concentrated cannabis extraction lab at her Victorville home operating as a child day care business.

[googlemap src=”” align=”alignright” ]According to authorities, on Monday, December 1, 2014, investigators from the San Bernardino County Sheriff’s Narcotics Division served a search warrant at a residence in the 14000 block of Buckskin Ct. in the city of Victorville.

Investigators contacted the owner, Ramona Meza, who runs a children’s day care center out of the residence with five small children, ages 1-5 years old. Investigators discovered a concentrated cannabis extraction laboratory in the garage, along with two handguns found in a bedroom. One of the handguns had been reported stolen from Glendora and both firearms were easily accessible to the small children being cared for at the residence. When investigators initially arrived, two of the children were found unattended in the residence while Meza left to pick up the other children. CPS was notified and responded to the location, taking Meza’s two children into protective custody. The other three children, who were being cared for by Meza, were released from the scene into the custody of their parents.

The California State Licensing Board was also notified of the investigation regarding the operation of the child day care at the residence. Meza was arrested and booked at the High Desert Detention Center for several felony violations, including the Manufacturing of Concentrated Cannabis, Possession of Stolen Property/Firearms and multiple counts of Child Endangerment.

The chemical process utilized for concentrated cannabis extraction laboratories is illegal and a violation of California’s Health & Safety Code. The extraction process is extremely dangerous with a high potential for fire and explosion due to the use of large amounts of butane. Investigators also seized approximately 2 ounces of concentrated cannabis, 3 pounds of processed marijuana and over 90 canisters of butane, in addition to the lab equipment. 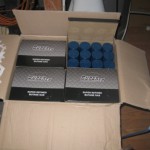 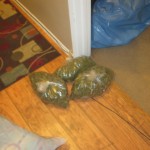 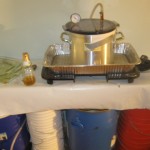