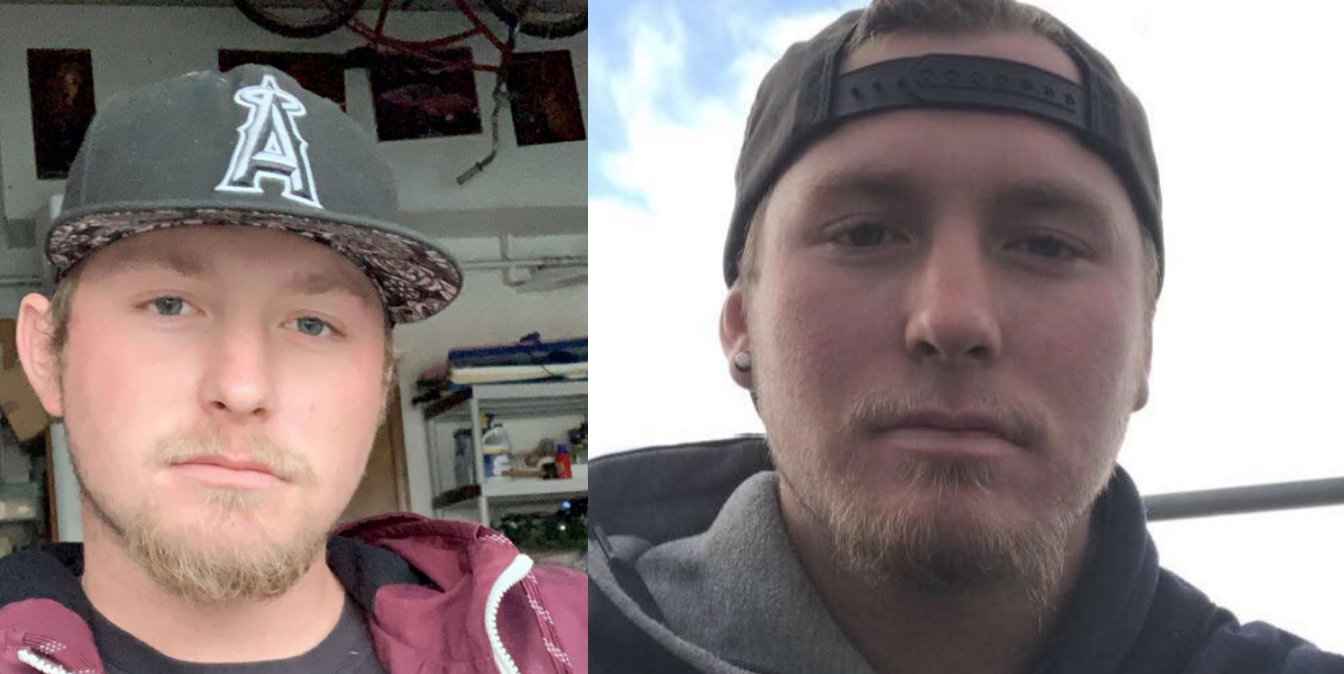 HESPERIA, Calif. (VVNG.com) — Family and friends of a motorcyclist who died in a motorcycle accident on Labor Day in Hesperia will hold a candlelight vigil for him this evening.

The vigil for 20-year-old Randy Baker Jr., of Victorville, will be held at the scene of the fatal crash in front of the 76 gas station located at 17465 Main Street in Hesperia at 8:00pm on September 3rd.

“We are so broken over this! I just want everyone to know about it and please come show there love and support for Randy he has tons of friends from high school at Riverside Prep,” said Nishana Baker, Randy’s sister.

Randy was killed on September 2nd when the motorcycle he was riding struck a Toyota Scion that was making a left turn into the gas station. Randy was thrown from his bike and bystander’s performed CPR until emergency personnel arrived.

Randy was transported to Desert Valley Hospital where he was pronounced dead at 12:15 pm coroner officials said.

A Gofundme account titled Remembering Randy Baker was set up to help the family with burial and other expenses. According to the account description, Randy and his family have been thru a lot of heartbreak and loss.

In 2004 their mother Diane passed away unexpectedly on Christmas Eve, leaving her husband to care for all 6 children. Just two years later their dad and main provider, Randy Sr., passed away on Mother’s Day, in a motorcycle accident.

After their father’s death, the family was faced with even more heartbreak when they learned they would be seperated.

According to the account, the siblings were separated for years and had to fight their way back to each other.

Nishana, the oldest girl, stepped up and assumed the role of mom for her brothers and sisters. She attended court hearings and fought to regain custody of her siblings because it’s all she had left. Her perseverance and desire to fight paid off when she made it happen.

“After a long journey, and never giving up, they finally reunited. They’ve worked the last couple years on making up for lost time, and getting to know each other again, their bond has become stronger than ever,” stated the account.

In 2018, the family would face more tragic news when Matt, the oldest of the six siblings died from a heart defect. Matt was described as the backbone to the family. After his death, Randy stepped up to the plate and was faced with the task of being the “man of the family.”

“He took on the responsibility of helping take care of his siblings and would do anything for anyone. He is a spitting image of his father, by looks and by heart. He loved big and his siblings were his world.”

The surviving siblings, Nishana, Jake, Chelsey, and Mari, are left struggling again as they find a way to bury their brother Randy.

Donations can be made via: Remembering Randy Baker