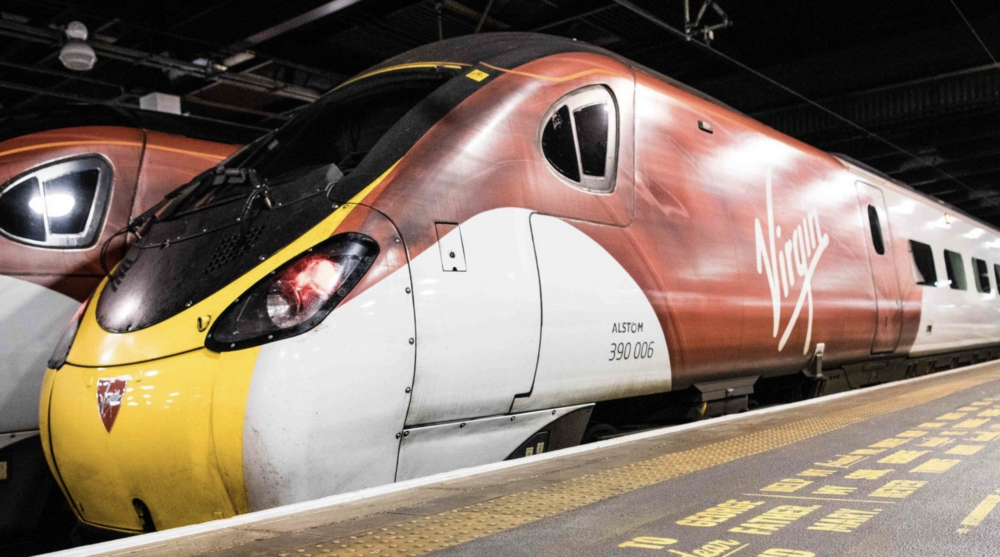 SAN BERNARDINO, Calif. — The California Department of Transportation (Caltrans) on authority from the California State Transportation Agency has entered into a lease agreement allowing XpressWest, a Brightline company, to use existing State right-of-way along Interstate 15 for high-speed passenger rail service between the Town of Apple Valley (near Victorville) and Las Vegas.

The proposed XpressWest privately financed project will construct a 170-mile long, electric high-speed passenger rail system that will run along I-15’s median protected by barriers. Approximately 135 miles of the system will be in California.

“This is a major milestone in connecting two world-class destinations – Southern California and Las Vegas – with high-speed passenger rail service,” said Caltrans Director Toks Omishakin. “The XpressWest trains will provide a convenient alternative to driving to and from Las Vegas while reducing greenhouse gas emissions.”

An environmental study estimates the completed project will reduce carbon emissions by 300,000 metric tons a year – the equivalent of removing nearly 65,000 vehicles off the road. Additionally, XpressWest expects to create more than 10,000 jobs during the project’s construction with another 500 new jobs post-construction.

This lease agreement follows a 15-day Notice of Intent process that took place in May. The process allowed for public comment on the development of the XpressWest project before the lease agreement was signed. All comments received were supportive of the project and the positive impact it will have for the High Desert communities and Southern California.

As the owner/operator of the State highway system, Caltrans will be serving in an oversight/quality control capacity to ensure that XpressWest adheres to state standards for the design and the construction phases of the project.

Head-on crash shuts down Route 66 in the Cajon Pass