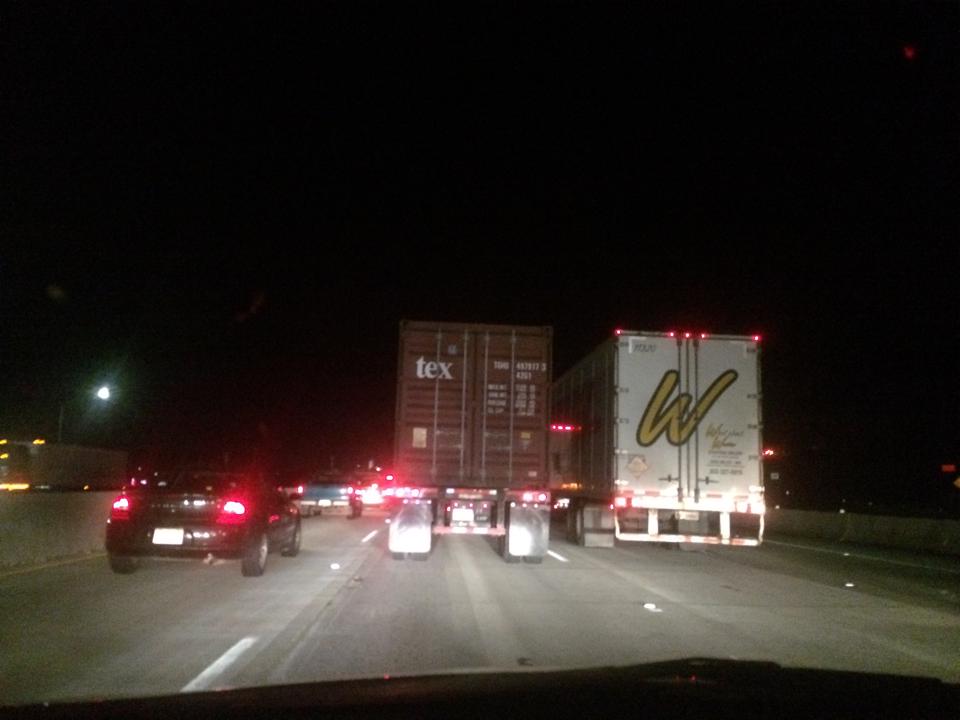 A hit and run with injuries was reported in the area at 9:56 P.M., as many as four vehicles were involved. According to CHP incident logs, a green or black Cross Over SUV continued going on the northbound.

Fire, AMR, and CHP are on scene and have temporarily closed down the #1 and #2 lanes just north of  the 138. The roadway is expected to be reopened as soon as the vehicles are removed.

Please be advised the #3 and #4 lanes on the southbound 15 freeway were already closed just south of Cleghorn to just north of Kenwood for construction.

For the latest real-time news, traffic updates and much more be sure to join our FB group with over 53,000 members www.facebook.com/groups/victorvalleynews