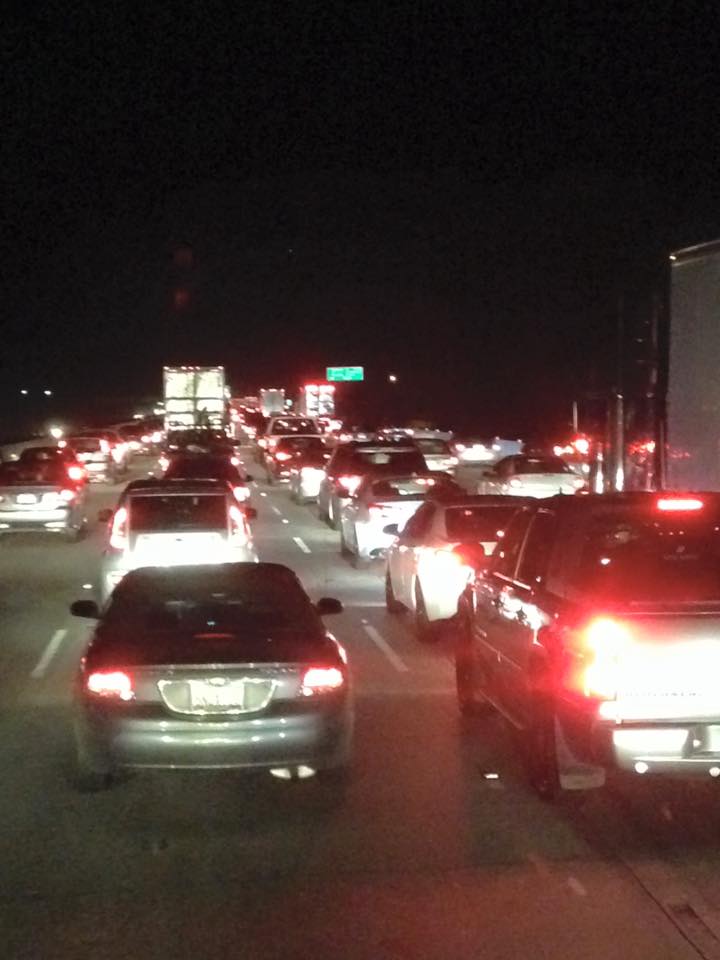 CAJON PASS:(VVNG.com): Commuters traveling up the Cajon Pass experience delays on a daily basis, some due to the now infamous cross over lanes, some because of lane closures and others due to traffic collisions in these areas.

Drivers should brace for the worst from Thursday, June 18th through Sunday, June 21st heading for the I-15 northbound due to the Electric Daisy Carnival.

The long-awaited Electric Daisy Carnival will be in Las Vegas from Friday, June 19th through June 21st. Young concert goers or those just young at heart, are going to one of the largest concerts of the year.

The must attend concert/festival, tours through all major cities attracting hundreds of thousands, of attendees, many of them using the I-15 as their route. 3-day passes from $365.75 to $748.80.

Commuters returning from the Las Vegas, Nevada area will also be experiencing some delays throughout the weekend and likely into Monday, June 22nd.