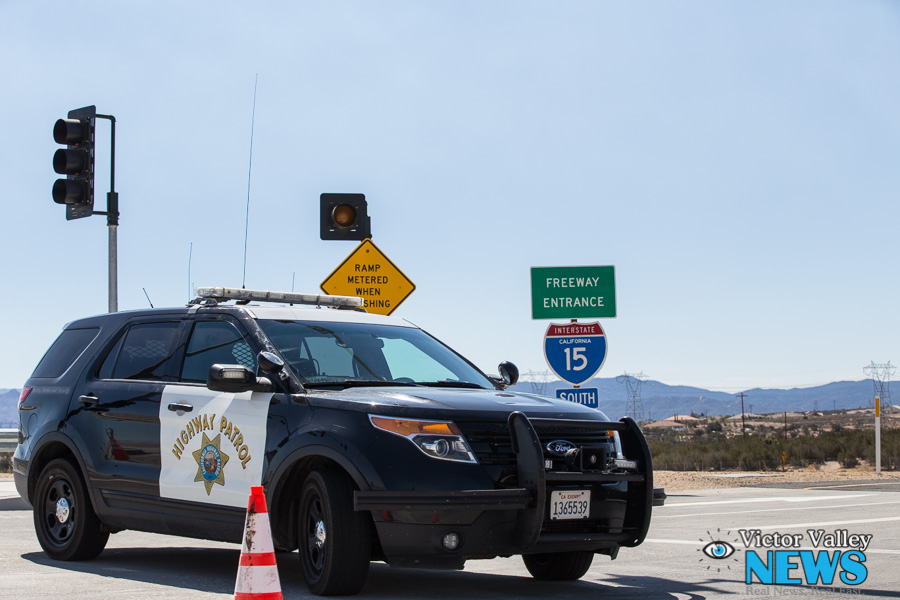 CAJON PASS, 15 Freeway, California (VVNG.com) The 15 freeway northbound was briefly shut down after a man shot himself following a pursuit that ended in the Cajon Pass.

The pursuit was reported live on ABC7 after a man in a U-Haul pickup truck failed to stop for authorities in the city of Orange Wednesday afternoon.

The pursuit was initiated shortly after 5 p.m. and ended just after 6 p.m. north of Highway 138 on the left shoulder of the northbound 15 freeway.

According to CHP scanner traffic, several lanes are expected to reopen shortly.

CPR was in progress on the suspect, and no other injuries have been reported.

This is a breaking news story, check back for updates.

Man shot in Victorville rushed to hospital in grave condition