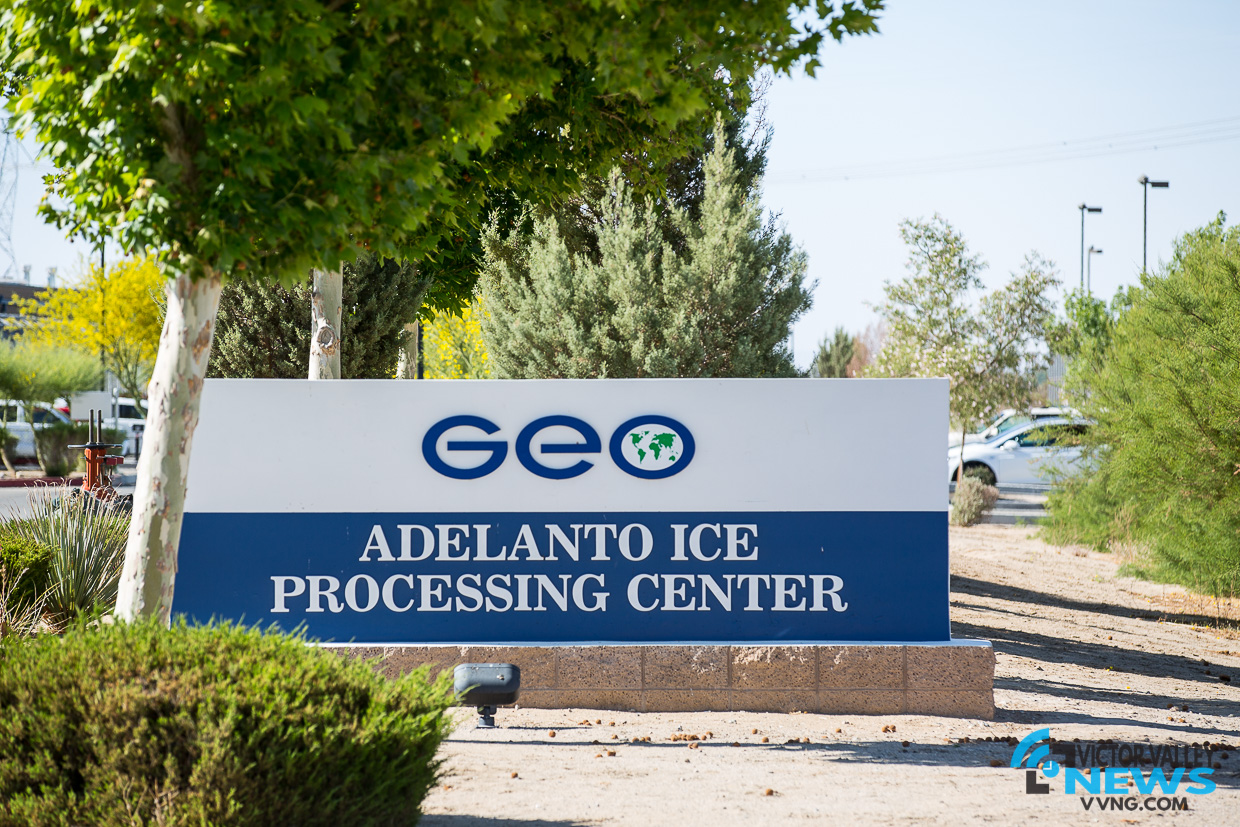 “I am very thankful and extremely proud that Governor Newsom has signed my AB 32,” said Assemblymember Rob Bonta (D-Oakland). “This is truly a historic moment for California. By ending the use of for-profit, private prisons and detention facilities, we are sending a powerful message that we vehemently oppose the practice of profiteering off the backs of Californians in custody, that we will stand up for the health, safety and welfare of our people, and that we are committed to humane treatment for all.”

One of the nation’s largest immigrant detention facilities, the Adelanto Detention Facility, will be phased out as part of the new legislation.

“These Wall Street-owned for-profit, private facilities inhumanely treat people as commodities. These companies are incentivized to maximize profits and minimize costs— including the important “costs” of investments in programs, services and rehabilitation efforts that reduce recidivism rates and increase success for Californians upon their reentry into society,” Bonta said.

We’ve all seen the horrific humanitarian crisis playing out along the border. No human being deserves to be held in the well-documented cruel conditions in these for-profit, private facilities. For that reason, AB 32 was expanded to cover civil detention facilities as well as prisons.

AB 32 will end the use of for-profit, private prisons and detention facilities in California. AB 32 will prohibit the California Department of Corrections and Rehabilitation from entering into a contract or renewing a contract with a for-profit, private prison facility located in or outside of the state, on or after January 1, 2020, and completely phase-out their use by 2028.

Adelanto is home to an ICE Processing Center with 9,1040 beds, making it the second-largest adult detention center in the country. The facility is operated by the GEO Group.

The GEO’s largest ICE facility in Adelanto and the Mesa Verde facility near Bakersfield will continue to remain in operation due to contracts that are in place until 2020.

“California is taking a national position of leadership on the importance of humanely treating all people being detained or incarcerated in our state and AB 32 will be a model for others across the nation,” Bonta said. “We cannot and must not be silent during this inflection moment in our history.”