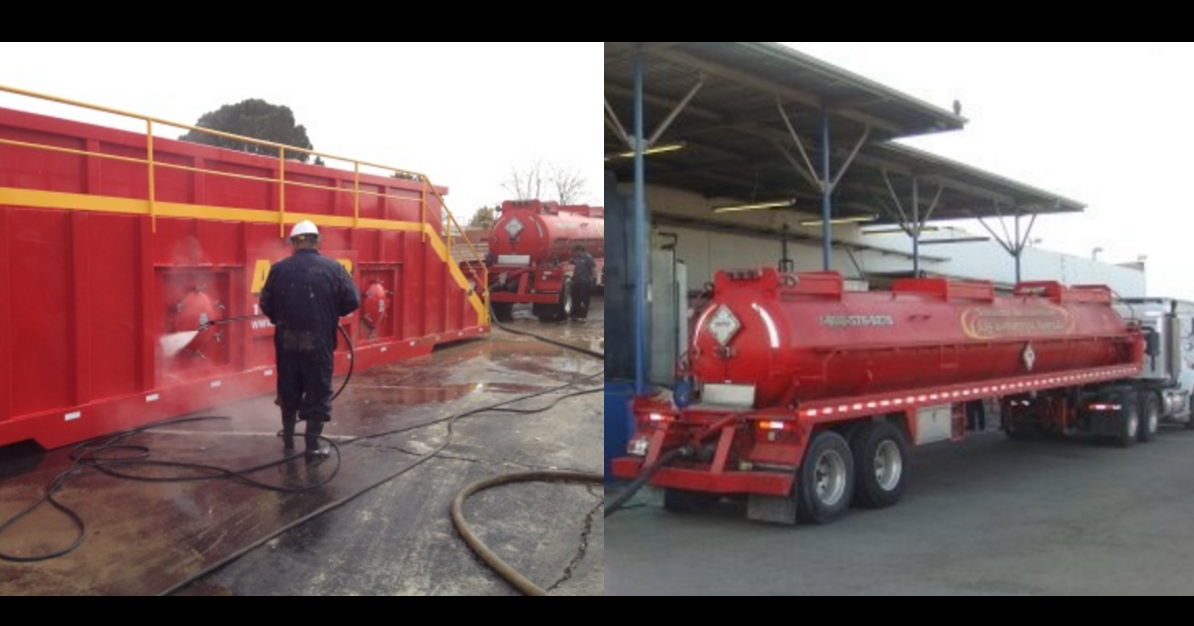 LOS ANGELES – A federal grand jury has issued a 12-count superseding indictment that accuses a Fontana company, its owner and three employees with violating the Clean Water Act by regularly engaging in illegal discharges of acidic industrial wastewater into a sewer system, as well as tampering with monitoring devices designed to prevent those violations.

The indictment, which was returned by the grand jury last Wednesday afternoon, charges:

The substantive Clean Water Act counts allege that Starlight discharged wastewater with an average pH of 3 – well below the national standard pH level of 5 mandated by the Clean Water Act. There are strict controls on the discharge of acidic wastewater into sewer systems because low pH wastewater can cause damage to sewage treatment systems.

The Fontana-based Starlight treated and disposed of industrial wastewater. But, according to the indictment, the company and the individual defendants repeatedly and regularly discharged acidic wastewater into a sewer system operated by the Inland Empire Utilities Agency, and, ultimately, by the Sanitation Districts of Los Angeles County, from November 2014 through June 2015. 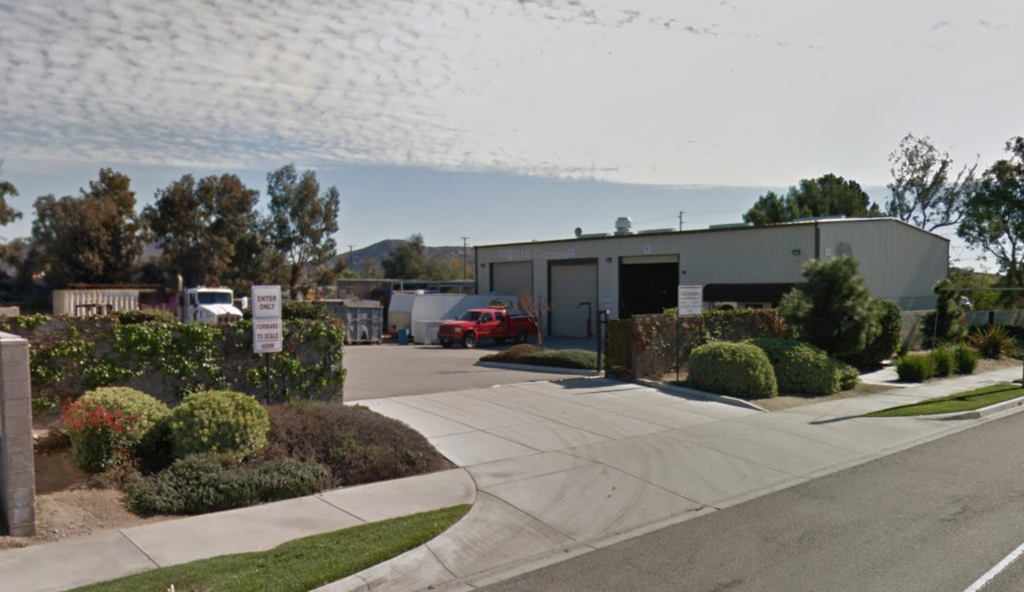 While Starlight was required to monitor the wastewater it discharged into the sewer, the indictment alleges that the defendants attempted to avoid detection of the illegal discharges by placing monitoring devices in buckets of clean water. As a result of this tampering, the monitors created records that showed the discharges were within legal limits, according to the indictment.

An indictment contains allegations that a defendant has committed a crime. Every defendant is presumed to be innocent until proven guilty in court.

The indictment filed last week supersedes an indictment returned by another federal grand jury in June 2015. The initial indictment charged only Conn with 12 counts of violating the Clean Water Act. Conn previously pleaded not guilty to the charges in that indictment.

In relation to the superseding indictment, the five defendants will be summoned to appear in United States District Court for arraignments in May.

If they are convicted of the 12 counts in the indictment, each of the four individual defendants would face a statutory maximum of 54 years in prison. If Starlight is convicted, the company would face fines of up to $6 million.

The investigation in this case was conducted by the Environmental Protection Agency, the Inland Empire Utilities Agency, and the Sanitation Districts of Los Angeles County.

The prosecution of Starlight and the other defendants is being handled by Assistant United States Attorneys Dennis Mitchell and Erik M. Silber of the Environmental and Community Safety Crimes Section.