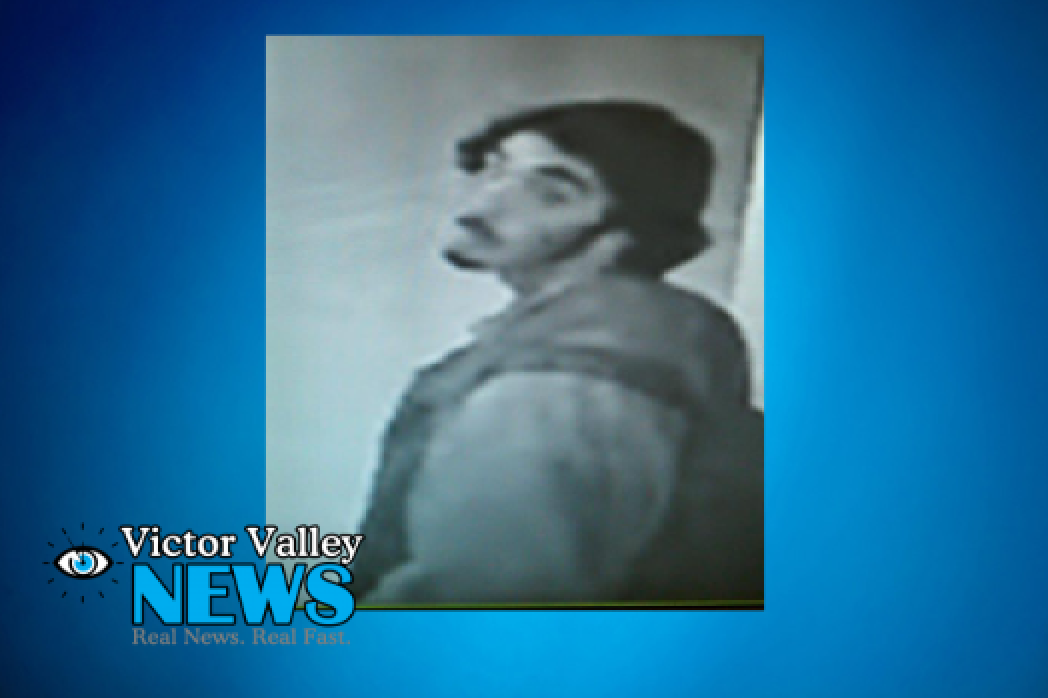 VICTORVILLE-(VVNG.com): At about 8:30 p.m. on Wednesday, November 18th a male suspect attempted to break into the maintenance shop at the Shady Oasis Kampground located at 16530 Stoddard Wells Road in Victorville. Although he was unable to gain access, he was able to steal the surveillance cameras at the location. The suspect was believed to be at the location until about 9:00 p.m., returning between 3:00 a.m. to 4:00 a.m.

This is believed to be the second attempt from the same suspect, that witnesses say may be a local transient that is known to hang out around area hotels as well as near the riverbed.

“The lock on the shop was cut and the screws were taken off but he could not break the dead bolt,” said Justin Cox.

The stolen cameras were believed to be worth about $300. Surveillance footage was given to police to help identify the suspect. The suspect is described as a white male, with “scruffy” hair and glasses.

Anyone with any information about the suspect identity and/or whereabouts is asked to contact the Victor Valley Station at (760)552-6800 or callers wishing to remain anonymous are urged to call the We-tip Hotline at 1-800-78-CRIME (27463).