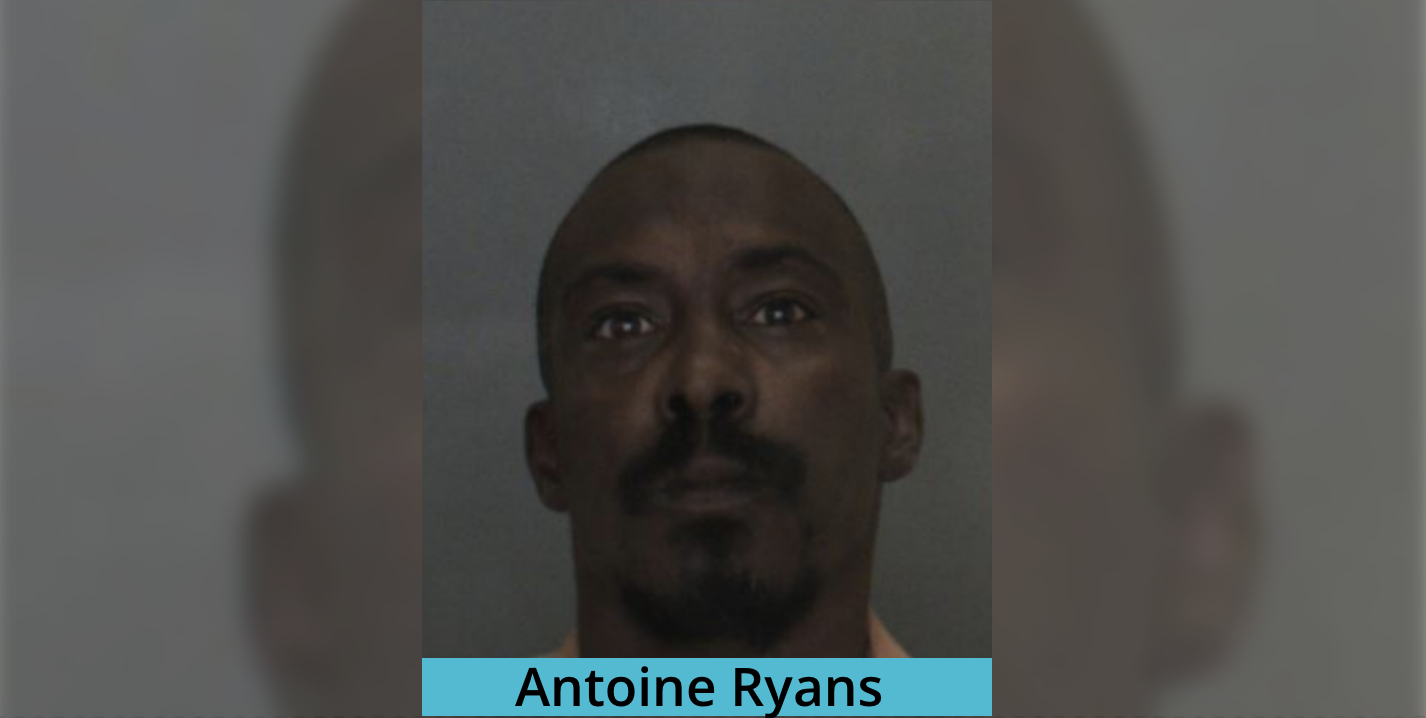 APPLE VALLEY, Calif. (VVNG.com) — A bus driver and a passenger stepped in and stopped a sex offender from assaulting a young girl on Halloween, officials said.

It happened on Wednesday, October 31, 2018, in the area of Apple Valley Road and Highway 18 in Apple Valley.

According to a sheriff’s news release, police were called to the location after the bus driver pulled over and requested assistance in removing a passenger identified as Antoine Ryans, 42, of Apple Valley.

Ryan was allegedly harassing young mothers while saying and doing inappropriate things to children, officials said. Deputies were called to the scene and Ryan fled the area. Police were able to locate him nearby and he was found to be a Sex Registrant and on Parole.

“Deputies learned Ryans made several sexual statements to a young female juvenile passenger before approaching her and attempting to contact her for sexual gratification,” stated the news release.

According to police, the incident was stopped by the bus driver and a passenger who stepped in to help.

Ryans was arrested and booked for Attempted Lewd Acts with a Minor and Parole Violation.

Anyone with information regarding this incident, or who may have been a victim of Ryans, is urged to contact Deputy Tyler Loup or Sergeant James R. Evans at the Apple Valley Sheriff’s Station (760) 240-7400.