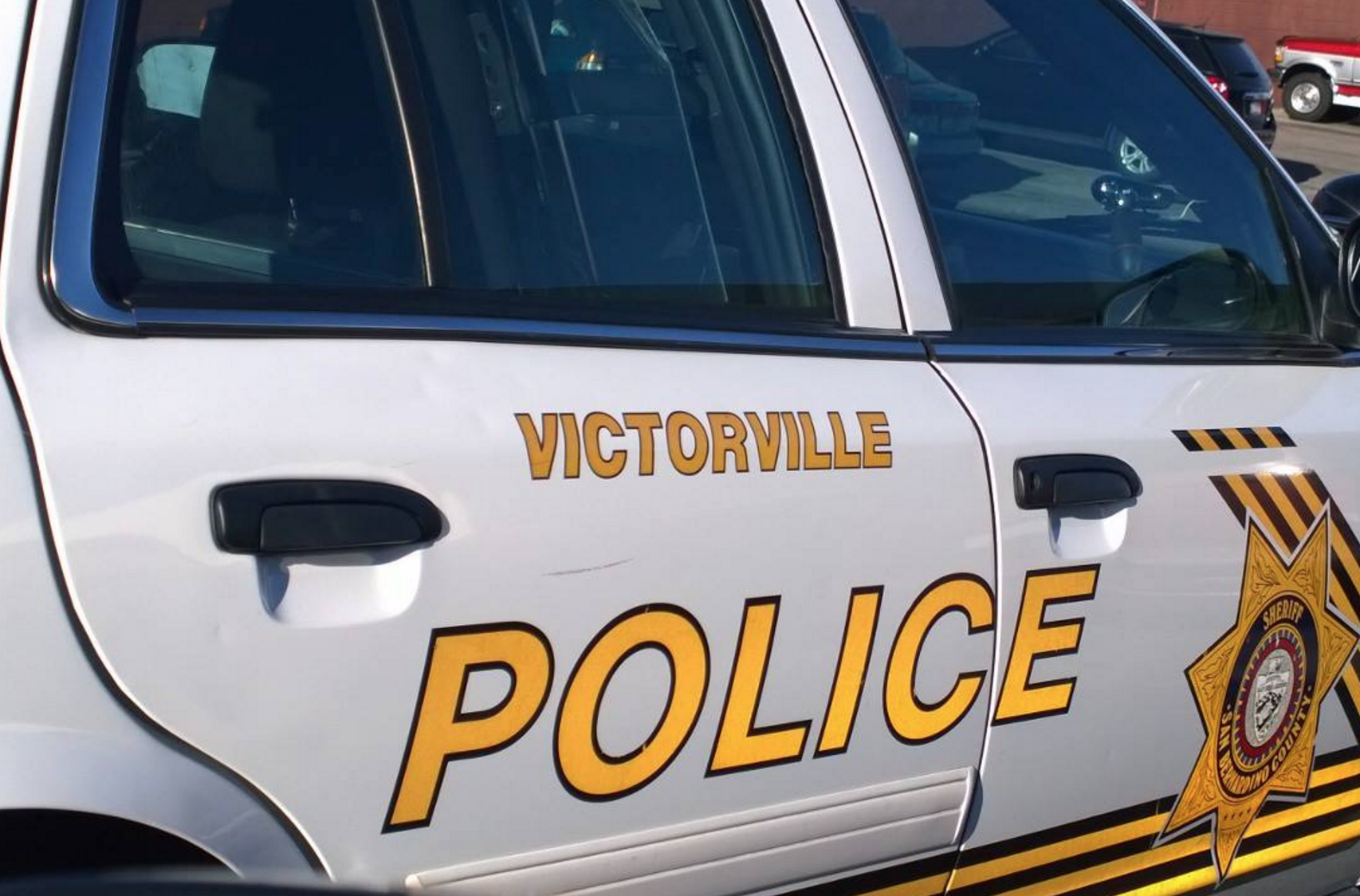 VICTORVILLE-(VVNG.com): An 18-year-old man and 16-year-old male juvenile from Victorville were arrested for burglarizing a home Monday afternoon.

At around 12:16 p.m. Victorville deputies responded to the 13600 block of Ironstone Avenue after a juvenile reported that he was home alone and someone was breaking into the home.

The young victim hid in the bathroom, where he reported to hear loud banging on the front door and then someone going through things inside of the home.

When the responding deputy arrived at the home he noticed the front window was open. The two men exited quickly through the back of the home as the deputy’s patrol car pulled up.

The house was cleared by the deputy and who made contact with the victim. Deputies conducted an area check where they located both suspects hiding in a playhouse in a neighbor’s backyard.

Taj Jerome Carter was arrested and booked into the High Desert Detention Center for burglary. He is being held in lieu of $125,000 bail. Carter is scheduled for an arraignment hearing at the Victorville Superior Court on Wednesday afternoon.

The second suspect was arrested and booked at the Juvenile Detention facility in San Bernardino for burglary.