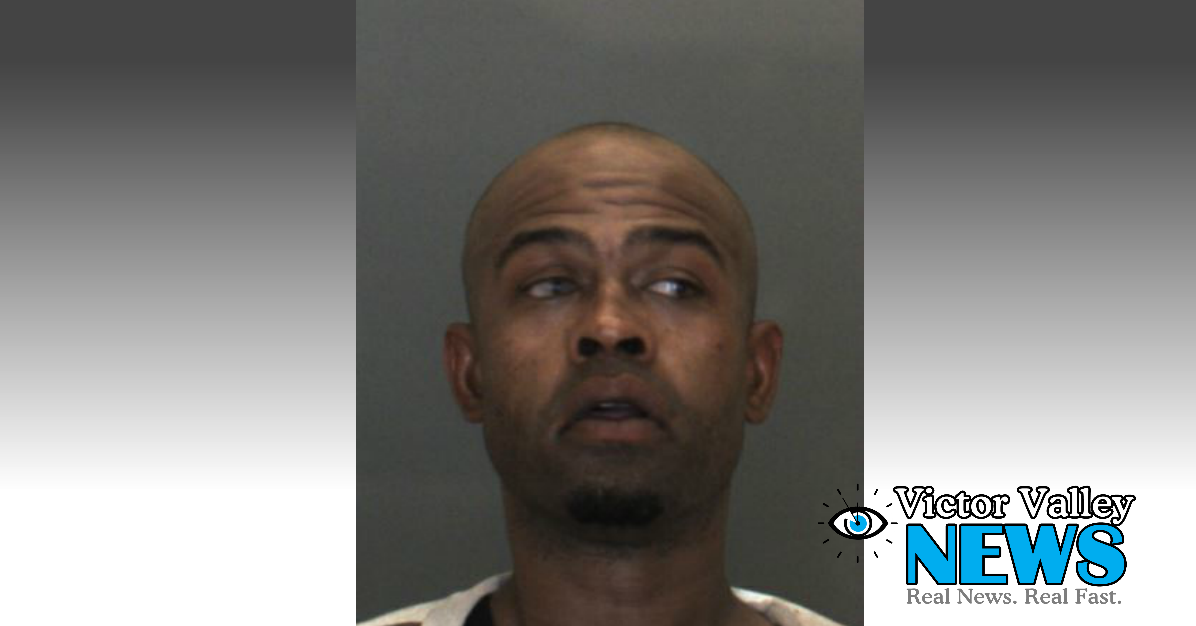 VICTORVILLE, CA:(VVNG.com)- Authorities released the photo of a 37-year-old Victorville man arrested for burglary as it is possible he may be connected to other burglaries.

On September 21, 2016, Deputy C. Resendez, from the Victorville Police Department, responded to a call regarding a subject stealing from a retail business located at 14598 Seventh Street.

Deputy Resendez made contact with the suspect, Milton Yates, as he was approaching his vehicle with the stolen merchandise. Resendez recognized the vehicle to be that of the one driven by the suspect involved in a burglary earlier that morning.

At approximately 7:00 a.m., Resendez had responded to a residence in the 15600 block of Gazelle Street for a residential burglary. The suspect had entered the home through the garage and had already removed some property before discovering one of the occupants was at home, in a bedroom. Once he saw the occupant he fled the home in a silver Jeep.

Resendez recovered the property stolen from the business as well as other property taken from the Gazelle Street home. The suspect was arrested and booked at High Desert Detention Center for burglary.