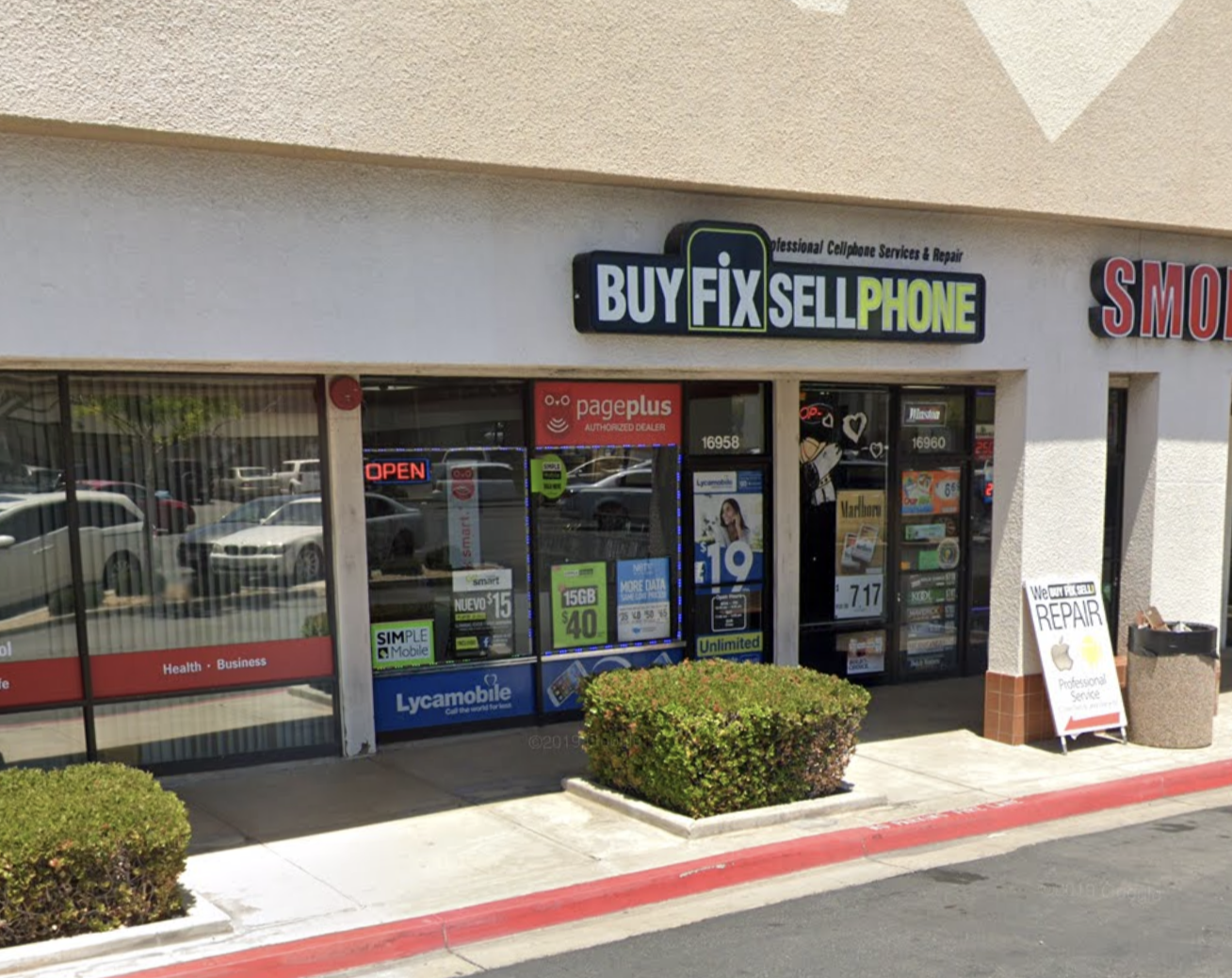 VICTORVILLE, Calif. (VVNG.com) — A Victorville cell phone repair shop was burglarized last week by a couple of suspects who broke in through the roof, officials said.

At about 3:30 am, deputies responded to the business after receiving a report that an alarm had been activated.

According to Rodriguez, the suspects appear to have entered through the roof area and ransacked the business.

“Deputies are working with the business to gather that information and any other leads,” stated Rodriguez.