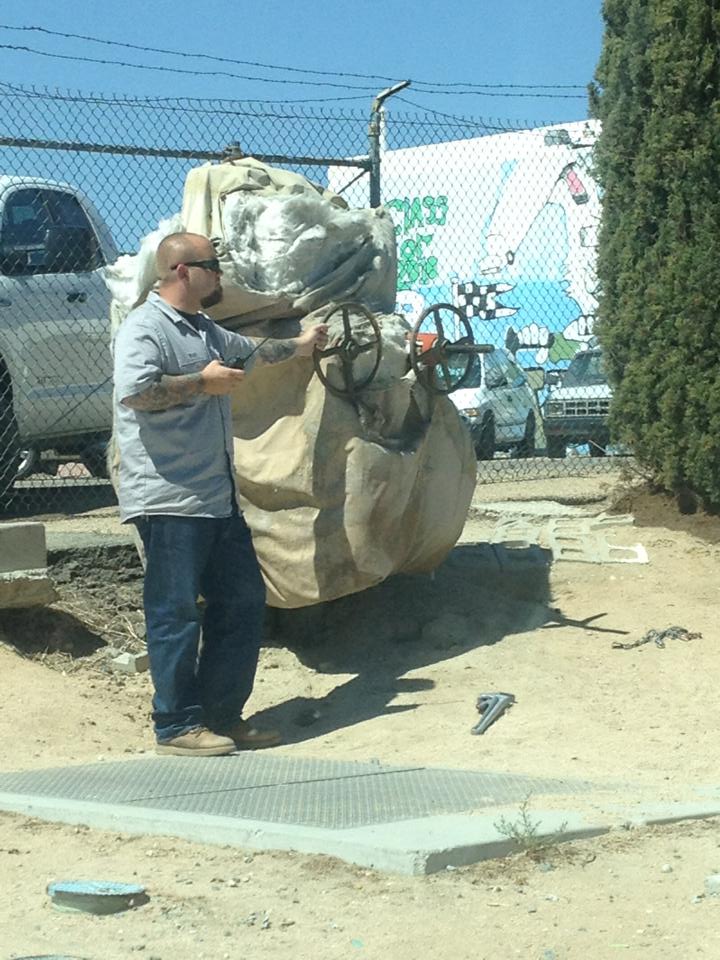 VICTORVILLE:(VVNG.com)- At approximately 12:20 p.m. a large pipe burst at Victor High School causing a large loss of water forcing the school to have to shut off the main

water valve for the school. Students were released at 12:40 p.m. due to this unplanned incident, causing all water on the school campus to be off.

According to the school secretary, parents were made aware by automated calls sent out at approximately 12:35. Students were released from school at 12:40 p.m. shortly after the parent notification was made. All on campus football games set for Thursday, September 18th are cancelled. The highly anticipated Bell game bon fire set for Thursday evening at 7:00 p.m. will still be taking place in the Ray Moore Stadium.