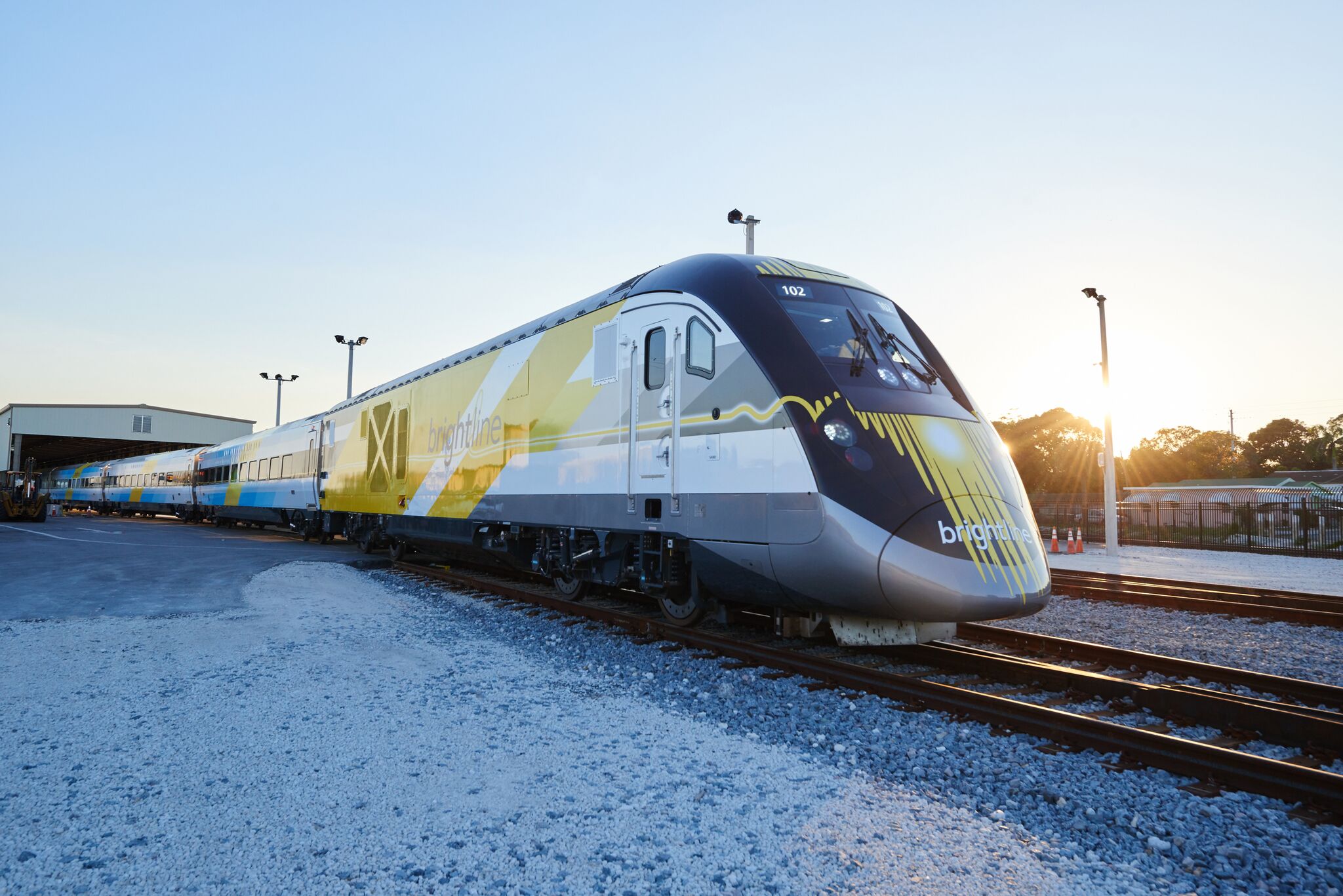 “Brightline is changing transportation in our country by connecting heavily trafficked corridors that are too long to drive and too short to fly,” said Wes Edens, co-founder and co-chief executive officer of Fortress Investment Group. “Our experience in Florida is proving that private-sector investment has a meaningful role to play in developing transportation infrastructure. We’re excited to bring Brightline’s world-class and convenient travel experience to Southern California and Las Vegas.”

The announcement was welcomed by San Bernardino County Board of Supervisors Chair Robert A. Lovingood, whose supervisorial district includes all of the project’s California segment.

The first phase of the corridor is expected to be built on a right of way within and adjacent to Interstate 15, traversing 185 miles with no at-grade or pedestrian crossings. Construction is expected to begin next year and Brightline is planning to begin initial service in 2022.

Supervisor Lovingood said the project will have economic benefits beyond just construction jobs in the High Desert.

“This is a great step forward,” Supervisor Lovingood said. “Brightline is a private company with private dollars and they are stepping forward. Brightline has a proven track record, so I am glad to see this development.”

Brightline will link one of the most traveled routes in the country, connecting more than 22 million people living in Southern California with Las Vegas.

Travelers make more than 50 million annual trips between Southern California and Las Vegas. Brightline expects to offer convenient rail service that will make the trip in less than two hours.

The first planned Southern California station is expected to be located in Victorville within a 30- to 45-minute drive of the approximately four to five million people who live in the Inland Empire and eastern Los Angeles County, and within close proximity to Southern California’s remaining 17 to 18 million residents.

Planning for additional stations and connectivity to California Metrolink and eventually, California High-Speed Rail is underway. 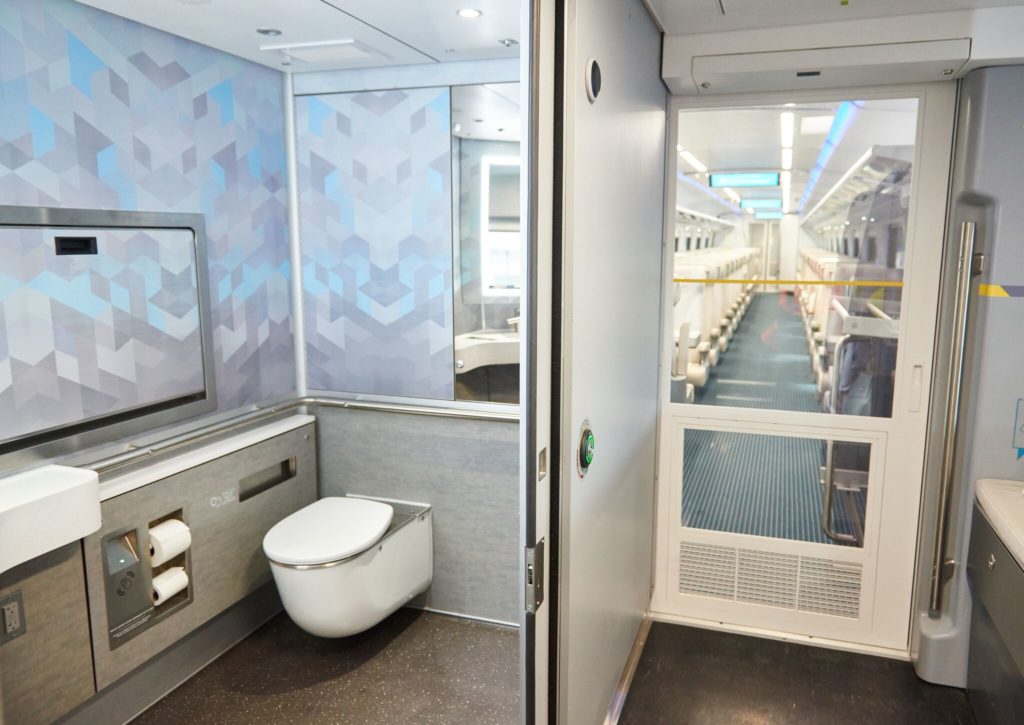 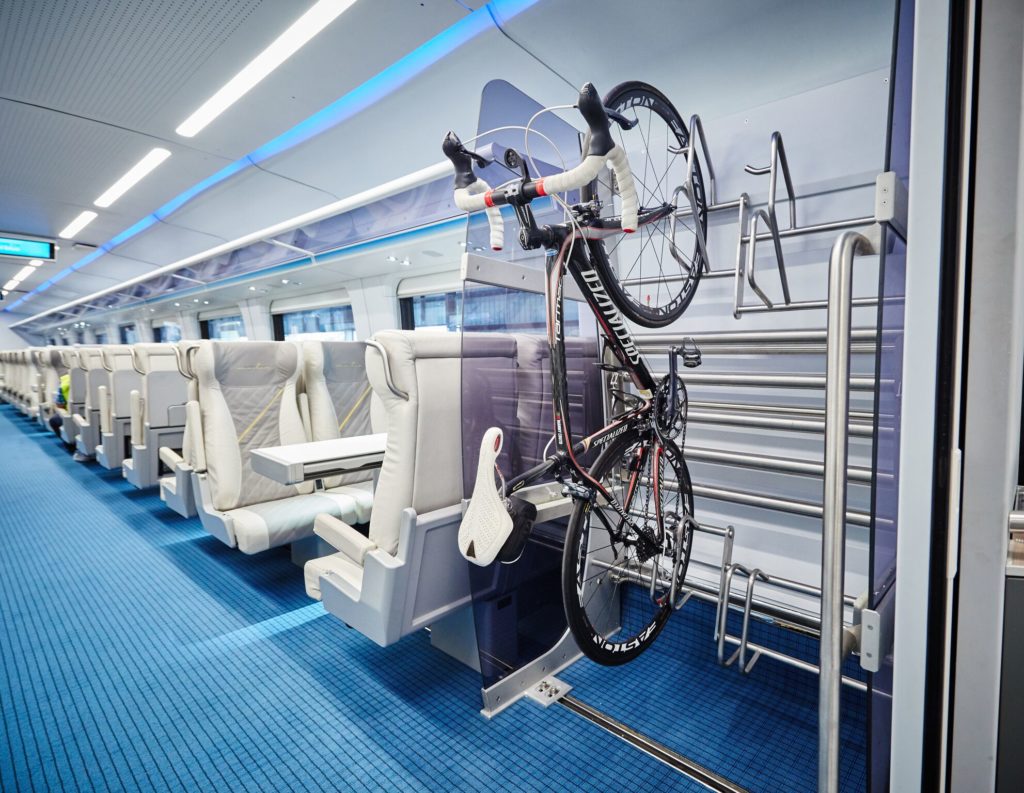