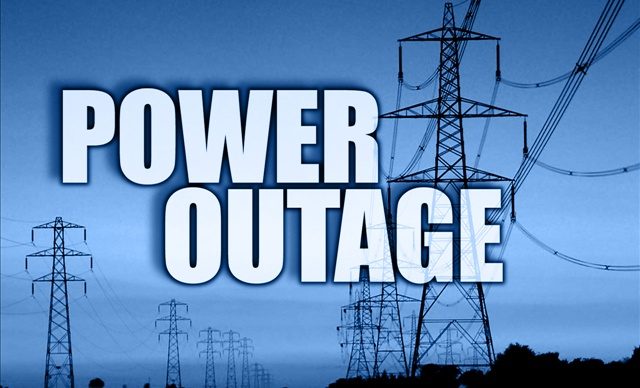 VICTORVILLE-(VVNG.com): Over 20,000 residents in the Victorville and Hesperia were without power for anywhere from 30 seconds to just over 5 minutes on Christmas morning. The outage, per SCE officials was from 9:12 a.m. to about 9:18 a.m and was caused by a bird flew into a substation and contacted equipment.

Residents speculated the cause, some even blaming Santa for the outage, “Santa may have hit the eggnog hard last night after his deliveries and clipped some power lines,” said John Gutierrez.

The outage was momentary, as soon as customers lost power and became concerned, it was back up and running. Southern California officials said that 20,083 customers were impacted, less than a third of those experiencing more than a few seconds.