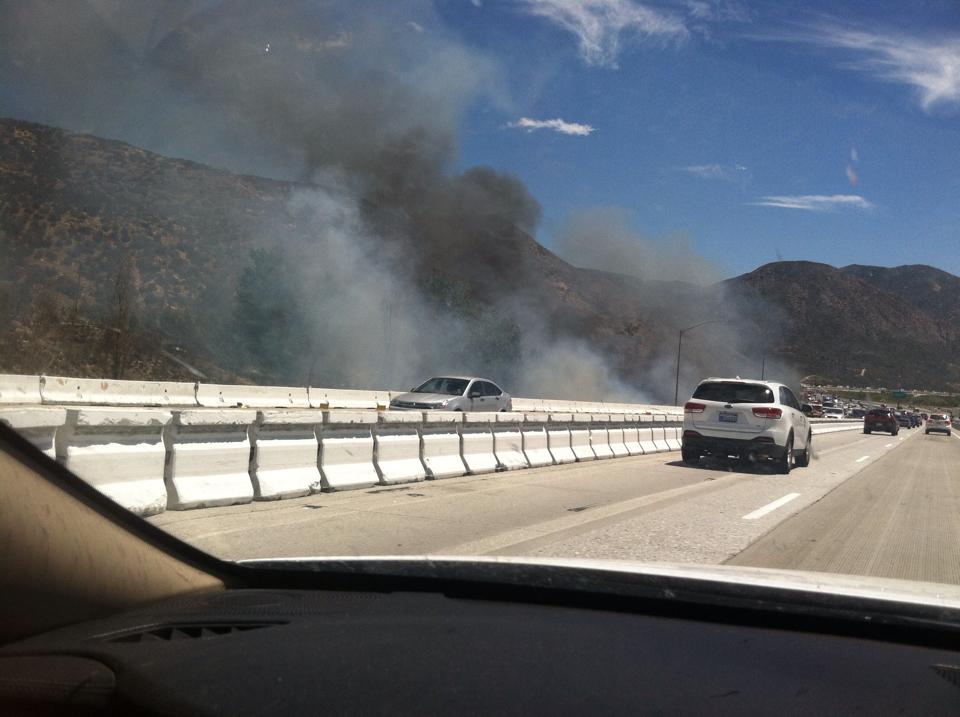 UPDATE @ 3:00 PM- According to CHP logs, the 138 east from the 15 freeway towards Silverwood is closed in both directions.

UPDATE @ 2:05 PM- Firefighters have stopped the forward rate of spread. The cause of the fire is from a previous accident on the freeway involving a downed motorcycle.

UPDATE @ 1:55 PM- According to the San Bernardino NF twitter, Firefighting efforts are holding to the fire at this time – Airtankers released.

UPDATE @ 1:50 PM- The fire is holding at 10 acres and firefighters are making good progress. The command post has been set up near the scales.

UPDATE @ 1:45 PM- Air support is assisting ground crews with fighting the fire. San Bernardino County Fire is now in unified command with the San Bernardino National Forest due to structure threat. The fire has jumped Highway 138.

UPDATE @ 1:35 PM- The fire has been dubbed the Scales Fire. The fire has grown to 10 Acres with a rapid rate of spread. Motorist should expect delays due to multiple northbound lane closures.

CAJON PASS:(VVNG.com)- Firefighters have responded to a brush fire that started in the Cajon Pass.

The fire is reported to be across from the scales near the McDonald’s. As a precaution the fast-food restaurant has been evacuated.

Per scanner traffic, a CHP officer was injured and transported by ground ambulance to a local hospital. No additional information on the cause of the injuries was immediately available.

Moments ago San Bernardino County Fire tweeted, the fire is 3-5 acres in size with a rapid rate of spread. A 2nd alarm has been requested.

Multiple lane closures have been issued on the northbound side of the freeway. The fire was reported shortly after 1:00 P.M., on Saturday, August 1, 2015.

At this time the cause of the fire is unknown.

Please check back later as more information will be updated as it becomes available. 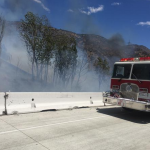 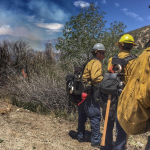 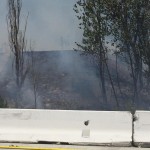 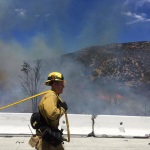 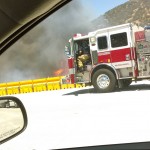 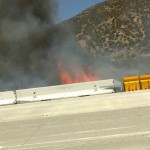 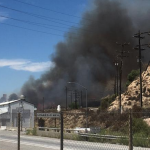 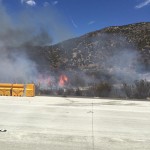 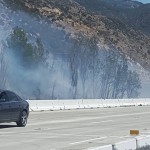 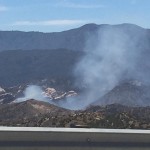 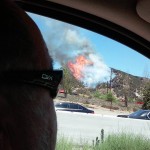 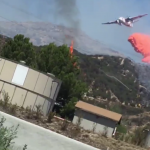 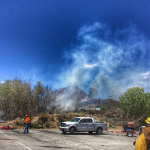