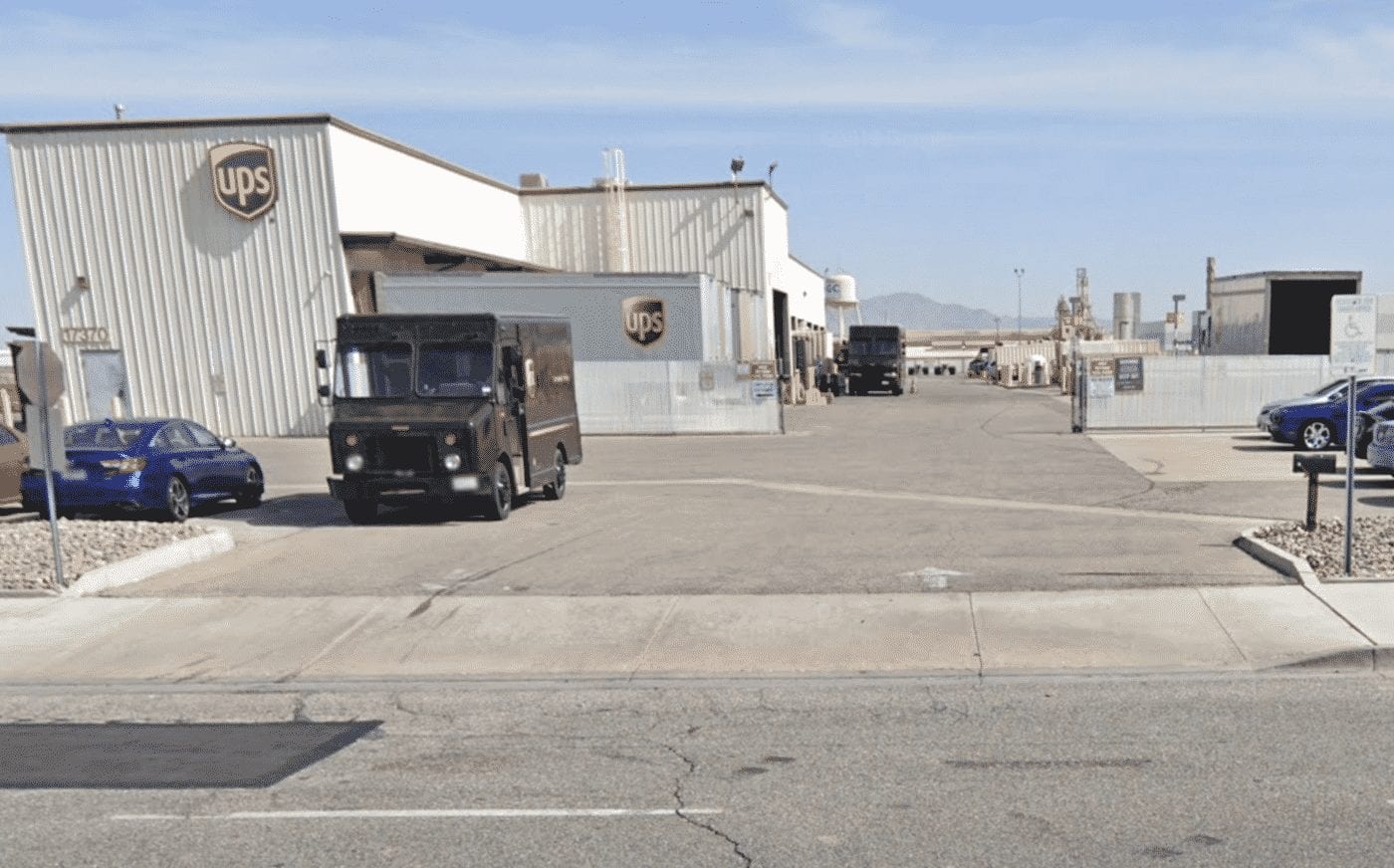 HESPERIA, Calif. (VVNG.com) — Two UPS employees were held at gunpoint during a car carjacking and authorities are continuing to search for the UPS truck and armed suspects.

“The employees notified police and an extensive search of the area was conducted but the truck/suspects were not located. Neither of the employees were injured,” stated Bachman.

The suspects were described as two males with their faces covered.