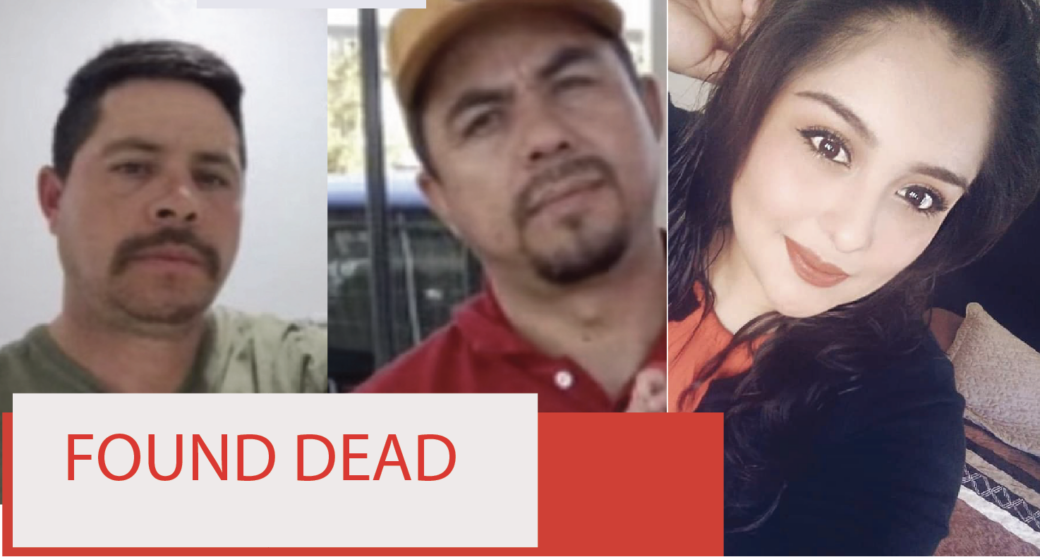 HESPERIA, Calif. (VVNG.com) – Authorities provided an update on the three people reportedly headed to Hesperia for a job offer that went missing in July after three bodies were found near near Kramer Junction.

Police said on Friday, November 18, 2022, deputies from the Barstow Sheriff’s Station responded to a report of human remains found in a remote area near Kramer Junction.   When deputies arrived, they discovered three sets of human remains.

“Through continued investigation, one of the victims was positively identified as Enrique Saltos Gallegos,” officials confirmed

“Detectives believe the other two victims are possibly two other people who were reported missing with Gallegos, in July of 2022.  Tests are still being conducted on those remains and results have not been confirmed,” authorities said.

According to a previous VVNG article, Family member Silvia Lopez said her brother-in-law Salvador was offered a job in Hesperia, and upon accepting the job offer, he wanted to take along his girlfriend Estela.

“Enrique, his brother, was just going to drop them off and come back, but none of them ever returned,” Lopez explained. “He has six kids, was the provider of his family, and would never leave this way.”

This is a breaking news story. Check back for more details.

The suspect remains unknown and there are no additional leads.  Anyone with information regarding this incident is urged to contact Homicide Detective B. Chandler at 909-890-4904.  Callers wishing to remain anonymous should call the We-Tip Hotline at 1-800-78-CRIME (27463) or go to www.wetip.com.

Victorville Father Cited For Child Neglect After Kicking Out Son, 17, From Home