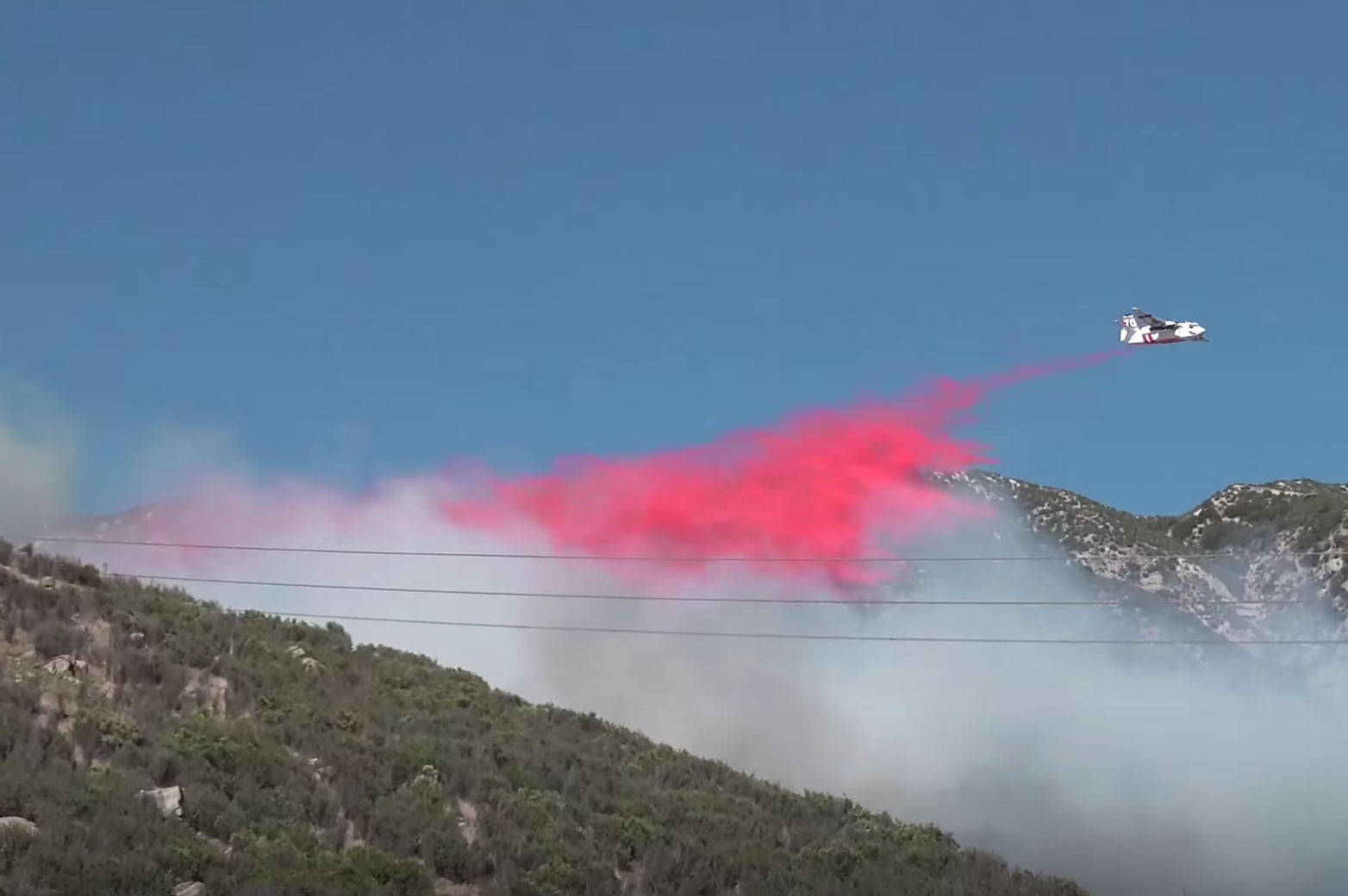 UPDATE: The fire is being called the Tower Fire and has burned 150 acres and is 10% contained, according to the San Bernardino National Forest as of 6:20 p.m. Sunday.

The 15 Freeway is not affected by the fire. The fire is progressing in the northward direction.

CAJON PASS, Calif. (VVNG.com) Firefighters are responding to a brush fire that broke out Sunday afternoon in the Cajon Pass.

The CHP logs reported the fire at 3:58 p.m. at the same location the devastating Blue Cut Fire started back in August.

A deputy advised the command center that a mountain is beginning to catch fire just east of the I-15 Freeway near Cleghorn.

The fire was initially reported in a creek bed near the bridge on the 15 North just south of Highway 138.

The story is developing and will be updated as information becomes available.

Want more news? Stay in the loop and join our Facebook group with over 95,000 members. Victor Valley News. 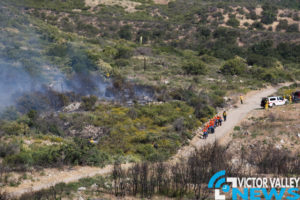 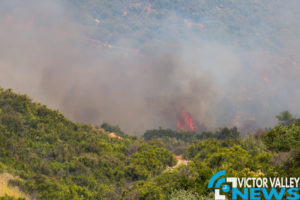