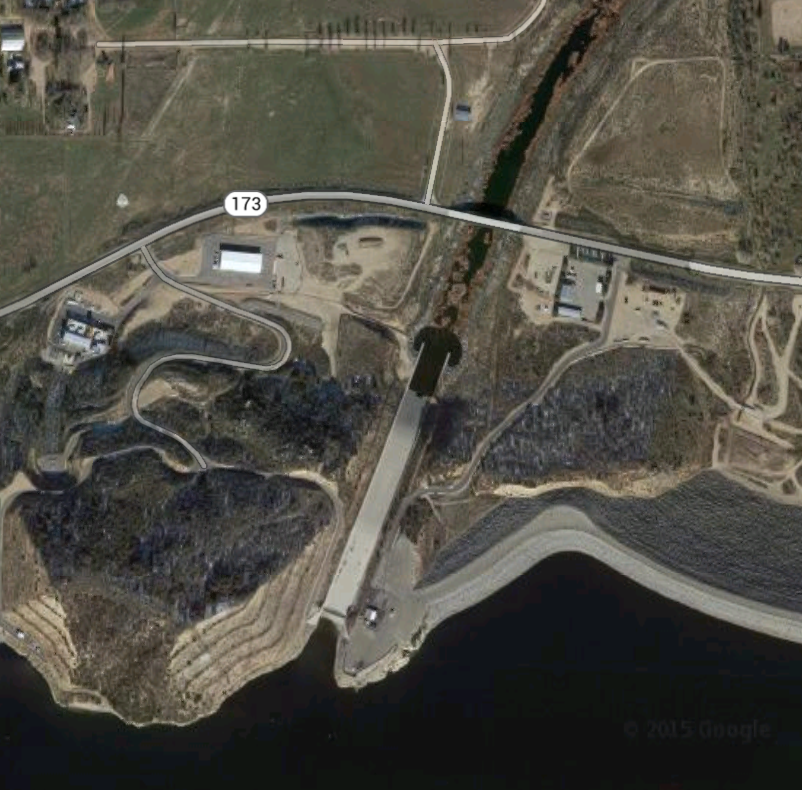 HESPERIA: Authorities are attempting to recover a body that was discovered in the California Aqueduct near the Las Flores Ranch area off highway 173.

Per scanner traffic, a reporting party called dispatch at approximately 10:35 A.M., on Friday, March 27, 2015 and reported a possible dead body in the water.

Authorities responded and confirmed the body of a male in the California Aqueduct. No details on the victims identity were immediately available.

A swift water rescue was requested but cancelled a short time later.

More details will be updated as they continue to develop. Please check back later for more information as it becomes available.