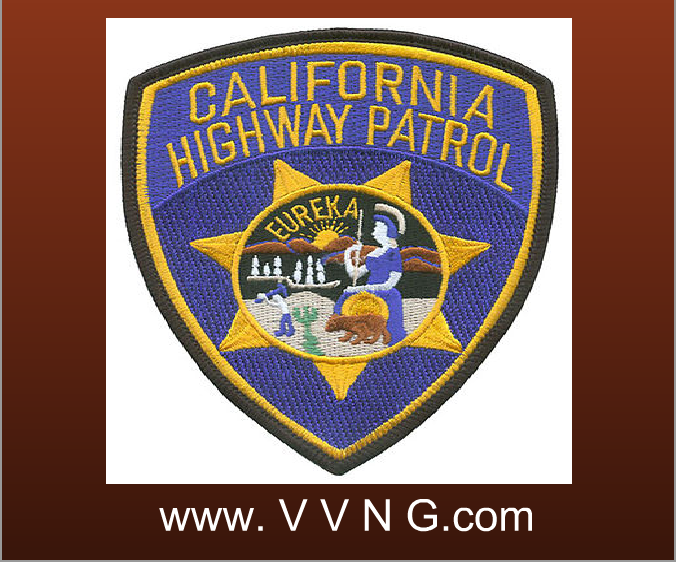 California Highway Patrol officers arrived on scene to find the man unresponsive with injuries consistent with having been struck by a vehicle.

Samuel D. Bailey, a 44 year-old resident of Boron, was flown from the scene to Arrowhead Regional Medical Center where he was treated for his injuries. On 3/7/2014 Bailey died of his injuries.