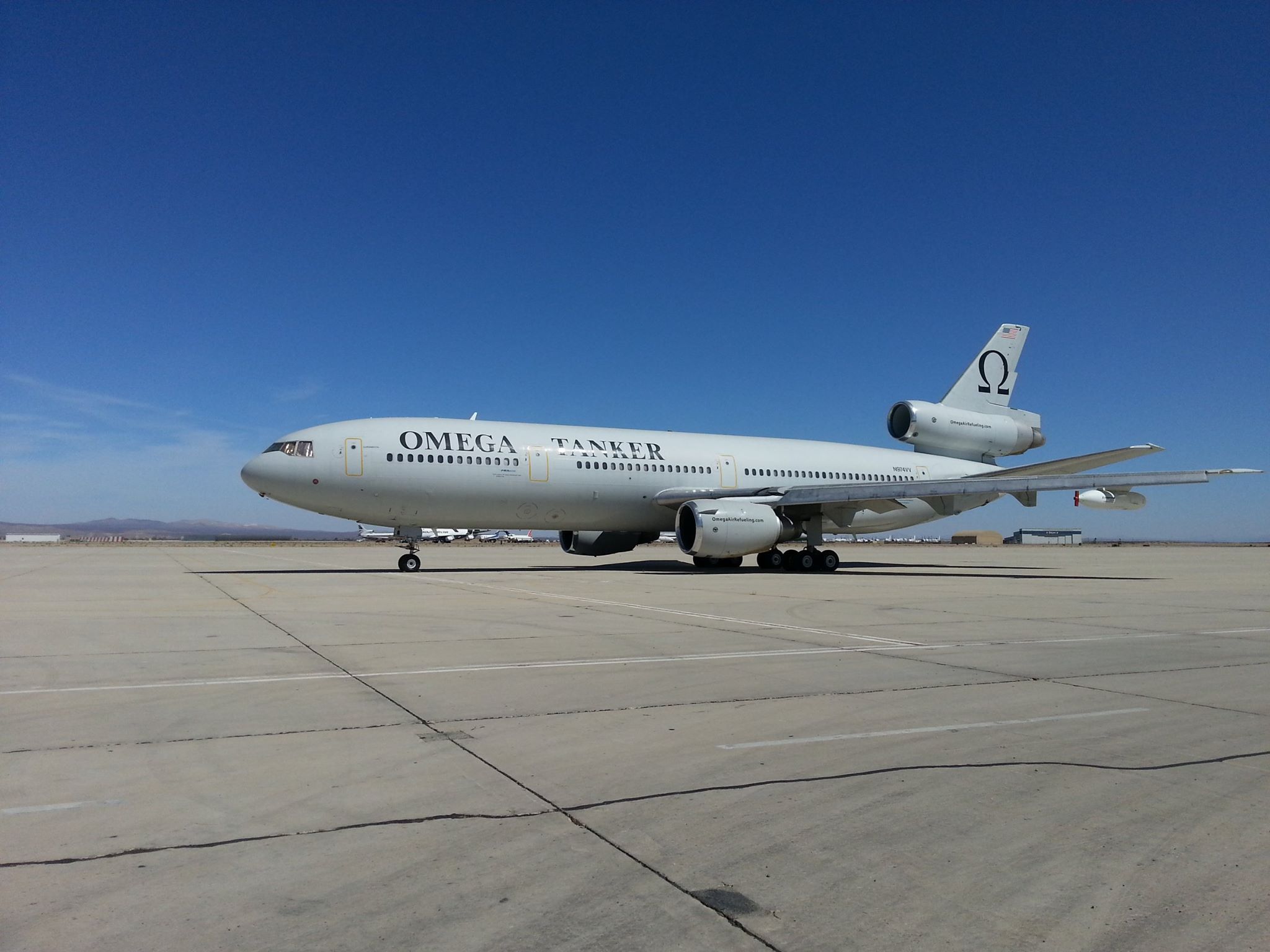 **CORRECTION** The plane was first reported to be a Boeing 707. New information has confirmed the plane was in fact a modified DC-10-30.

While flying, one of the plane’s engines became nonfunctional making an emergency landing inevitable as a safety precaution.

The four-engine plane prepared to land at Southern California Logistics Airport (SCLA) in Victorville. Medical personnel were dispatched to the landing area, but soon cancelled when it landed safely at approximately 3:25 p.m. There were no injuries to the passengers aboard the plane or on the ground.

The aircraft, according to scanner reports, had approximately five hours of fuel left at the time of landing.