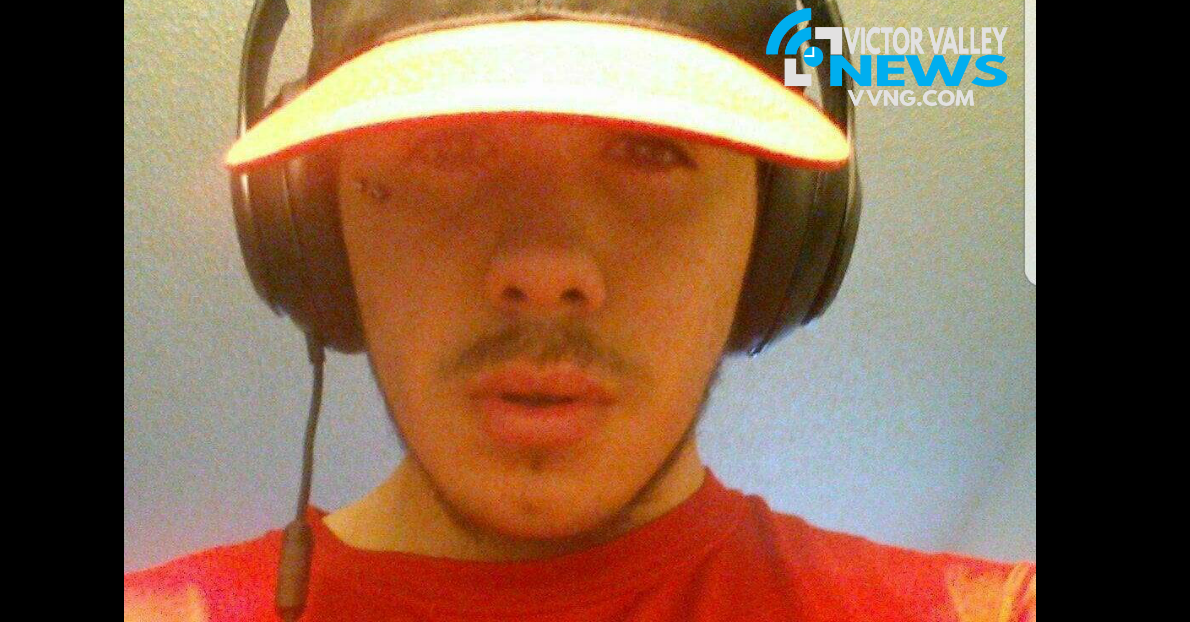 HESPERIA, Calif. (VVNG.com) The body recovered from the California Aqueduct Thursday was identified as Angel Guadalupe Garcia, 19 of Hesperia, the family confirmed.

At about 2:50 p.m. on September 21, a California Department of Water Resources employee reported a body in the waters of the aqueduct east of Los Flores and Summit Valley Roads in Hesperia.

According to young man’s father, also named Angel Garcia, he was notified of his son’s death later in the evening. He said his son was terrified of fast-moving waters and wouldn’t have gone near the aqueduct.

“My son was afraid of rivers due to an accident when he was small. He wouldn’t go near the water because he is afraid and he didn’t know how to swim,” said Garcia.

Authorities have not confirmed the manner of death or released any further details on how Angel’s body ended up in the waters of the aqueduct.

Garcia said he filed a Missing Persons Report with the Hesperia Sheriff’s Station on September 19th,  after not hearing from his son for nearly a week.

Angel’s dad continues to have many questions and very few answers about his son’s death and is asking anyone with information to come forward.

Angel is survived by his parents, his three sisters; ages 16, 2, and 9-months, and his 10-year-old brother.

An autopsy is pending, which Garcia is hoping will help determine what may have happened.