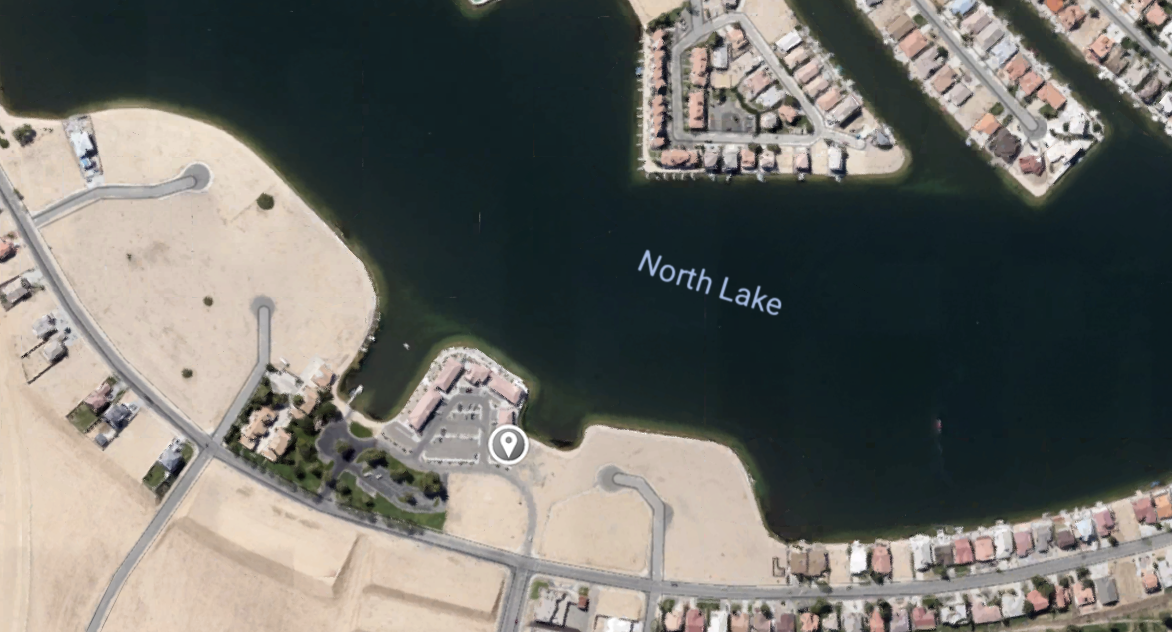 HELENDALE, Calif. (VVNG.com) — No foul play is suspected after the body of a man was pulled from a lake Monday morning in the community of Helendale.

At about 11:01 am, on December 17, 2018, firefighters from the San Bernardino County Fire Department were requested to respond to the 27100 block of Lakeview Drive reference a drowning.

According to witnesses, a male helped pull the body from the water and back to the shoreline of the community’s north lake.

Firefighters arrived on scene and pronounced the male deceased.

Victor Valley Sheriff’s Station Spokeswoman Pam Hoffman said it appears to be a drowning and homicide investigators did not respond as there was no foul play suspected.

According to Hoffman, the coroner’s office is handling the investigation.

Officials have not said how long the man was in the water before he was discovered.

The identity of the deceased male will be released by the San Bernardino County Coroner’s Office once identification is confirmed and next of kin notified.

UPDATE: Authorities have identified the deceased man as John Wimbs, 42, of Helendale.