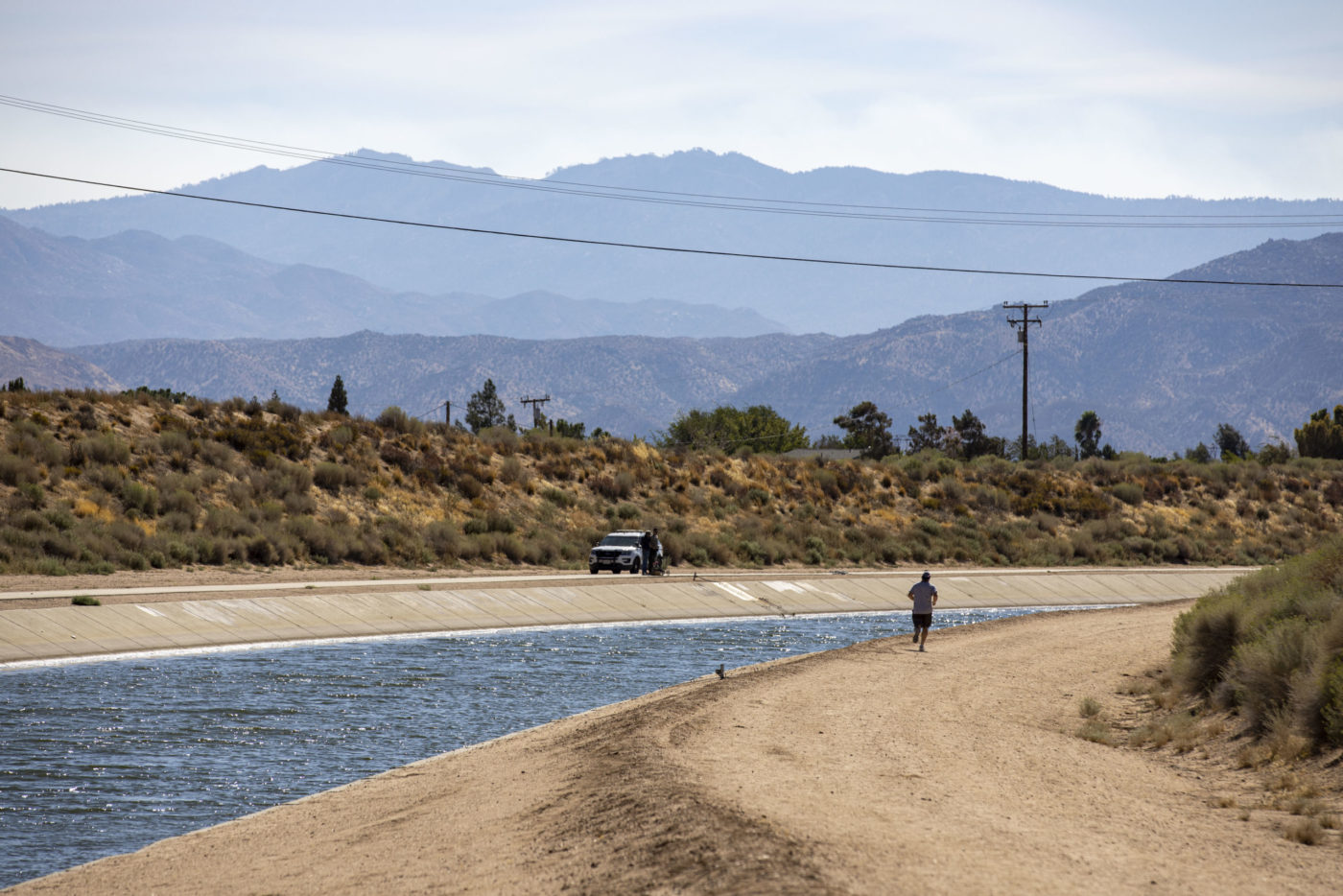 HESPERIA, Calif. (VVNG.com) — A man found dead in the California Aqueduct in Hesperia was identified as 94-year-old Albert Richard Ashley.

On September 19, 2020, at about 9:35 AM a Hesperia resident was walking in a southern direction along the Aqueduct’s asphalt path north of Ranchero Road, west of 11th Avenue.

According to a CHP news release, the man observed what appeared to be a couple of ducks floating in the water. “The resident took a closer look and discovered it was a body, face down, floating within the Aqueduct,” stated the release.

Deputies from the Hesperia station arrived within minutes of the 911 call and formed a human chain to recover the body from the water.

The California Highway Patrol – Victorville station said the cause of death is still under investigation and anyone with information is asked to call 760-241-1186.

3 arrested during a protest at ICE Processing Center in Adelanto