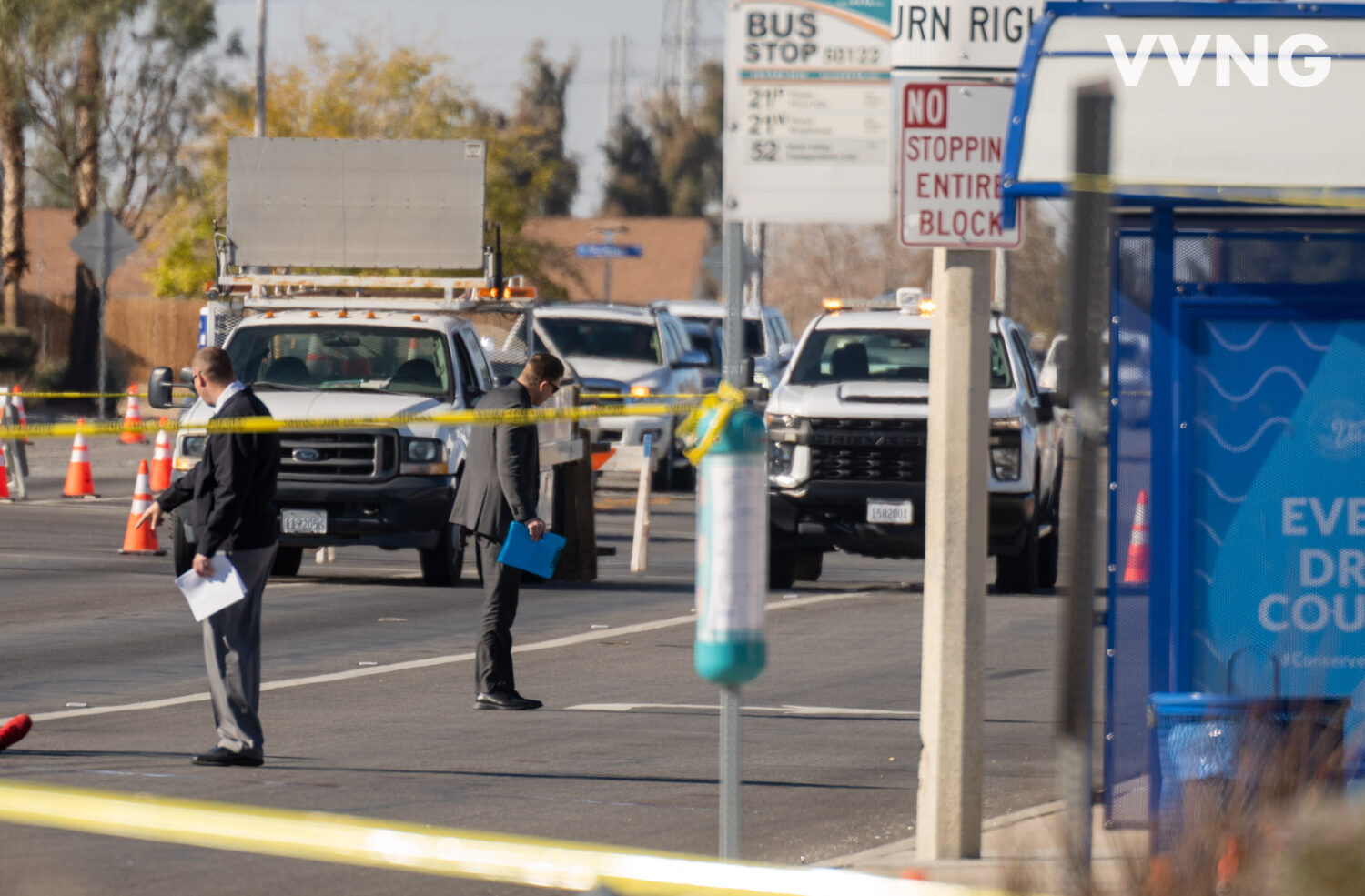 VICTORVILLE, Calif. (VVNG.com) — A Victorville man was arrested for murder after the body of a woman was found dumped in the roadway.

On Thursday, December 8, 2022, deputies from the Victorville Station responded to a call regarding a person down near Bear Valley Road and Amethyst Road.

When deputies arrived, they located a female, later identified as 25-year-old Joanna Thompson, a resident of Victorville, laying in the street.  Thompson was unresponsive, did not have a pulse, and was pronounced deceased at the scene.

Through investigation, detectives determined Thompson was placed there by a person identified as Gregory Waters. Waters was arrested and booked in at the High Desert Detention Center where he remains without bail.

Sheriff’s officials did not release information on how Thompson ended up in the roadway, where the shooting occurred, or a possible motive.

Anyone with information regarding this case is urged to contact the Homicide Detail at 909-890-4904.  Callers wishing to remain anonymous should call the We-Tip Hotline at 1-800-78-CRIME (27463) or go to www.wetip.com.