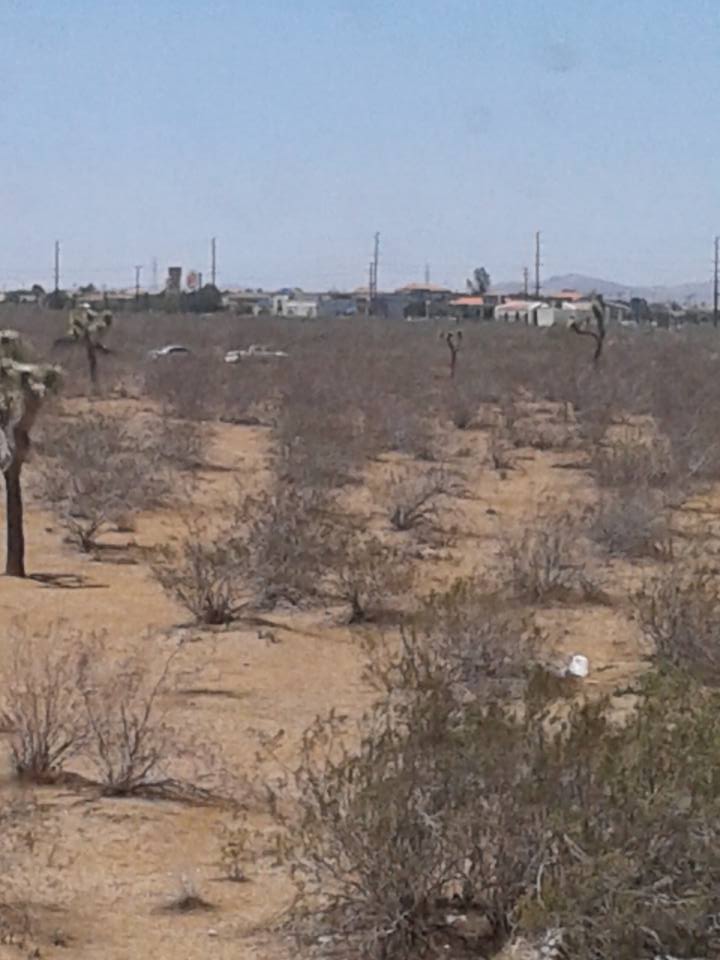 VICTORVILLE-(VVNG.com): On Sunday, June 21, 2015 at approximately 11:50 A.M., the body of a female, believed to be in her 60’s was located in the desert area east of Highway 395 and Dos Palmas, near Ojo Caliente Street in Victorville.

According to San Bernardino County Sheriff’s Spokeswoman Jodi Miller, she was located by deputies during an area search for a woman that was reported missing from a room and board facility approximately one hour before the discovery. No foul play is suspected.

Coroner’s Department Officials say, the woman is being identified only as “Jane Doe” at this time and they are awaiting test to positively identify her.