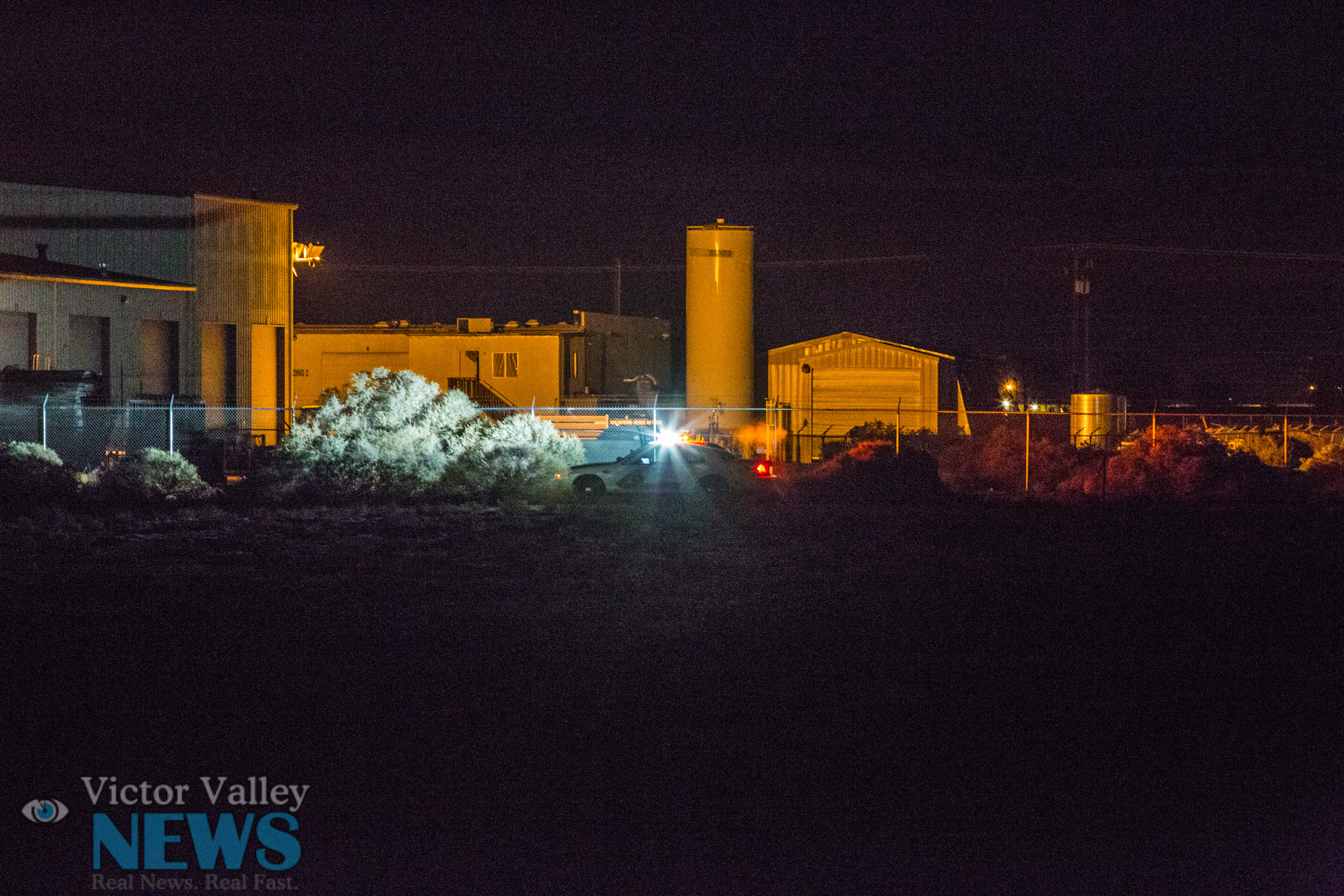 ADELANTO-(VVNG.com): The body of an adult male, that was located just inside a fence that appeared to be cut, in the area of Adelanto Road and Bartlett Avenue on January 10th was identified today by the San Bernardino County Coroner’s office. Victor Valley News was told by Coroner officials on Wednesday, that the body was that of a 55-year-old Adelanto resident, Andre Bell.

That Sunday evening, just before 5:30 p.m. Carlos Puebla and his son Donovan Puebla were walking their dog when they discovered the body of the man. They called 911 reporting the body of a deceased male that was located lying face down.

The cause of death has still not been determined, information will be updated as it is received.