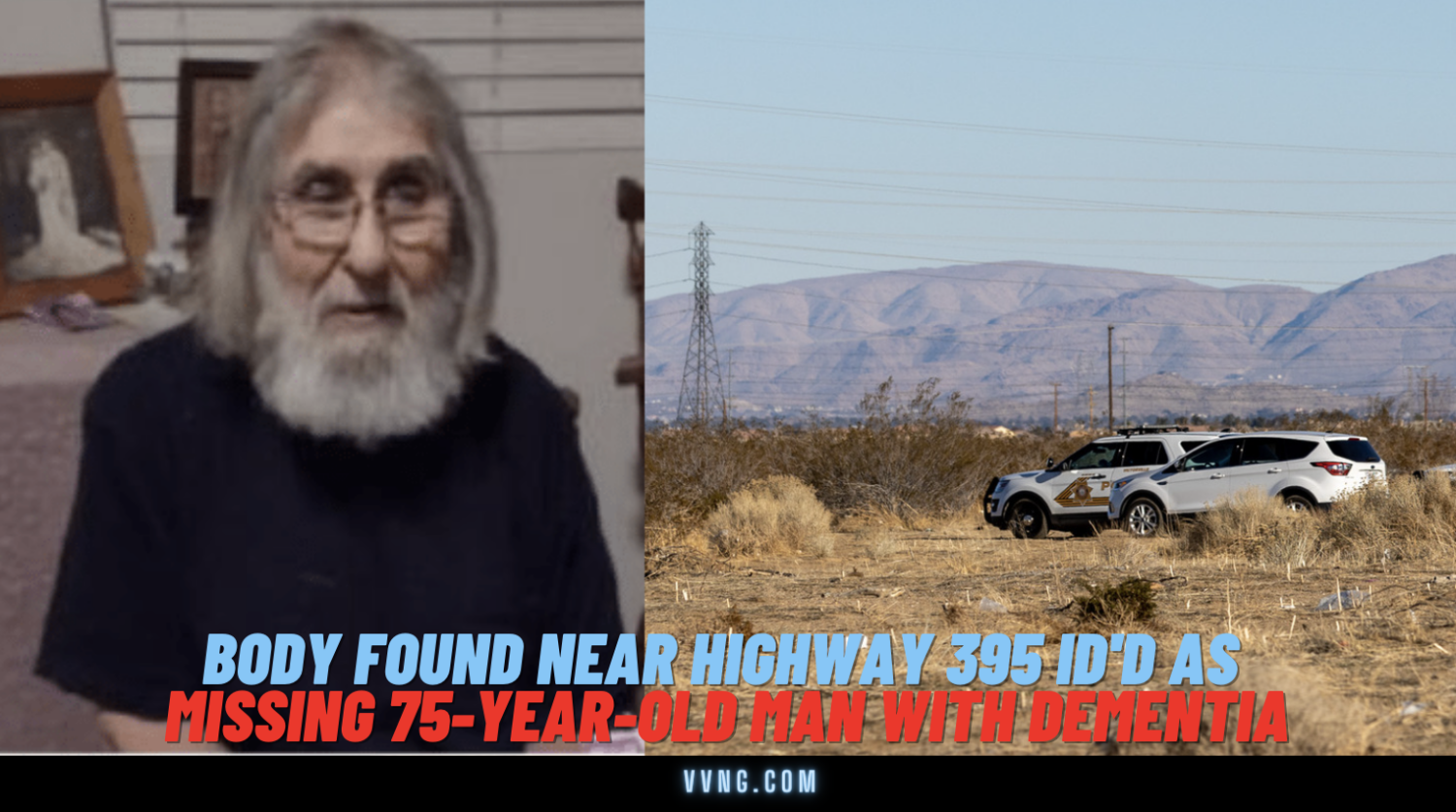 ADELANTO, Calif. (VVNG.com) — Sheriff’s officials confirmed the body of a 75-year-old Victorville man missing for over a week was found in Adelanto.

Joseph Morales, an Army Veteran, was reported as a critical missing person on January 10, 2022, after he walked from his home towards the Mall of Victor Valley and never returned home.

It was also reported that Morales had no cell phone and suffered from dementia as well as blood clots.

On the afternoon of January the 19th, nine days after his disappearance, his body was found near Seneca Road, approximately 200 feet into the open desert on the east side of Highway 395.

Sheriff’s spokeswoman Mara Rodriguez said foul play is not suspected and the Coroner’s Division is conducting the investigation into the cause and manner of death.

Police searching for missing man with dementia in Victorville

Man found dead in field near Highway 395 in Adelanto