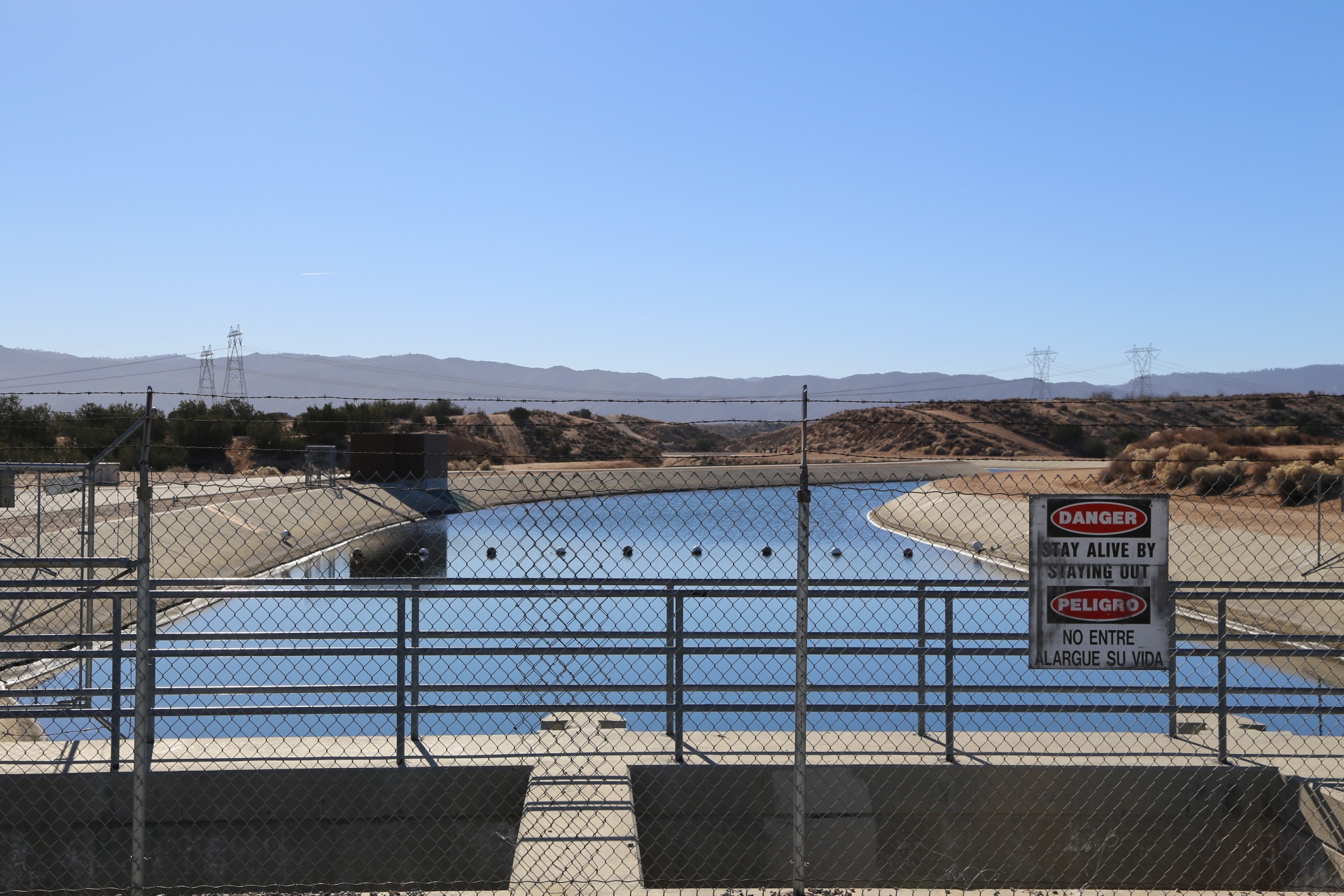 HESPERIA: Officials from the Coroners department have positively identified the body recovered in the California Aqueduct Sunday morning as Ruben Albert Hubacek, 47, of Victorville.

On January 4, 2014, at about 8:43 a.m.,deputies from the Hesperia Station responded to a report of a deceased male in the California Aqueduct near Summit Valley Road in the County area of Hesperia.

According to a release, A bicyclist in the area saw what he believed to be a lifeless body in the water and called 9-1-1.

Deputies arrived and confirmed the finding. The Sheriff’s Dive Team responded to assist and recovered the body just south of the siphon tubes near a pumping station.

With assistance from the Sheriff’s Dive Team, the vehicle was located and recovered from the frigid water.

It was discovered the vehicle pulled from the aqueduct was registered to Ruben Hubacek but he was never found. Immediately following the incident, family members listed Hubacek as a missing person.

“It is still unknown if Hubacek was incapacitated at the time of the collision or if he drowned trying to escape to 40 degree water after the collision”, according to the release.

Hesperia Detectives had been working with the California Department of Water Resources, who manage the aqueduct and the Sheriff’s Dive Team since the collision in an effort to locate Hubacek who never returned home after the collision.

Several areas of the aqueduct that are not accessible, including the siphon tubes that run underground were a concern during the search effort and focus of the search became the areas where the water flow is controlled by gates in that general area of the waterway.

Sheriff’s Coroner officials will conduct an autopsy to determine the exact cause of death.

Related Topics:California
Up Next