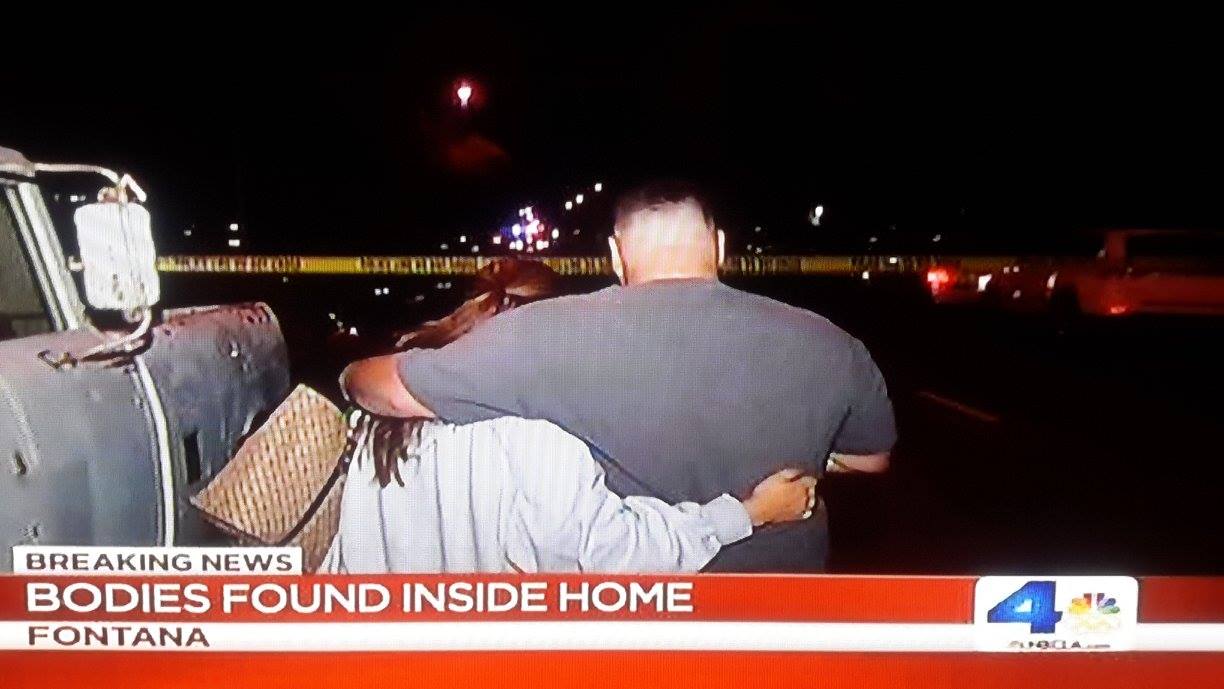 According to neighbors a family of 4 live at the residence, a mother, step father and two children. Neighbors say there had been arguing in the house earlier in the evening.

As of now it remains unknown how the victims died, or if police are searching for a suspect(s).

BREAKING: Officials from the Fontana police department are currently at the scene of a multiple homicide investigation inside a home on the 7300 block of Palmetto Avenue in Fontana.

Unconfirmed reports alleged up to four bodies maybe located inside the home, possibly the bodies of a father and his children. Officials would not confirm how many bodies were inside of the house. The circumstances surrounding the deaths were not immediately clear.

Multiple patrol units, are currently at the scene and the immediate area has been closed off to through traffic. Crime tape lines the home and the surrounding streets.

Details are continuing to develop please check back later for updates.